Member of the month for October 2015 was a close affair.

Highly commended was Rachael Estrop. She has embraced all of the opportunities of the club, is benefiting from her training and her improvement has led to her move into group 3. She will surely continue to improve over the next few months.

Our winner is someone who has also been benefiting from TBH and has also made vast improvements. She has been close to MotM in the past, and this month has sealed it with her win at the Bradford Half Marathon. 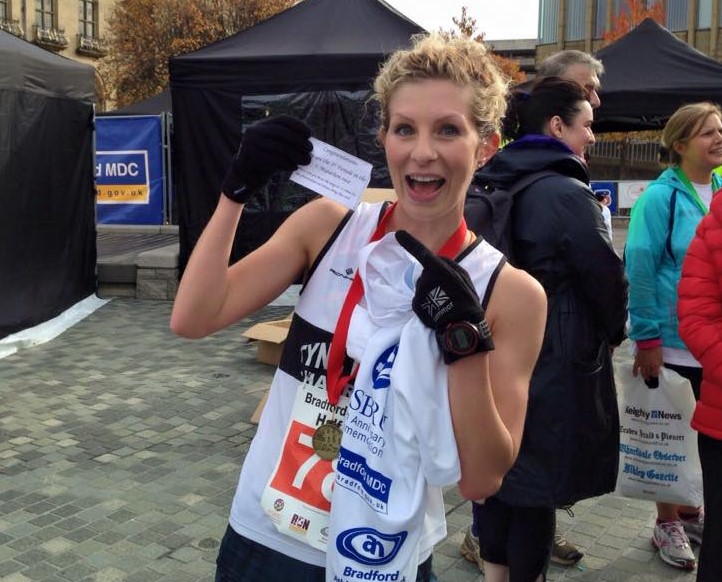 Permanent link to this article: https://www.tynebridgeharriers.com/2015/11/09/tbh-member-of-the-month-october-2015/