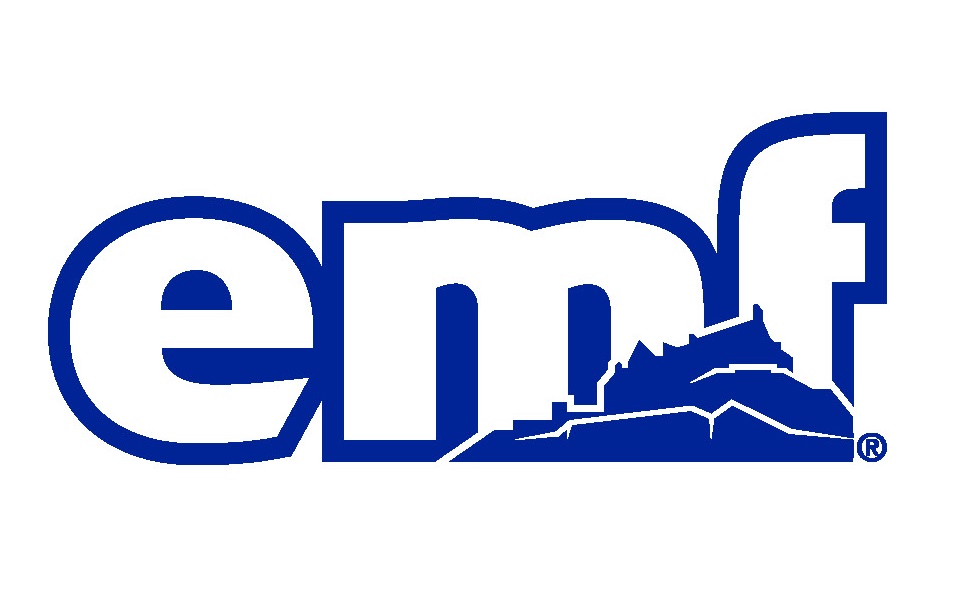 Following a packed weekend of racing at the Edinburgh Marathon Festival, Rachel Adamson reports on the half-marathon.

Edinburgh has always been a special city. From crazy party days as a student to performing at the Fringe, but the visits had somewhat changed dynamic in recent years; running my first and only marathon here in 2013 and travelling up last year with an army of TBH for the half marathon. So I was very excited to return for the half again this year. However I was going into this race feeling the most dangerous emotion of all. Confidence. I had absolutely loved training for this run in every way, from the speedy club sessions in the delightful company of Group 3 to the conversational long runs…any excuse for a chin wag! Recent races had gone extremely well and in turn a couple of PBs had rolled in. So here lay my problem. A phone call from the mother on Friday night presented the dreaded question “So what time are you going for?” “I don’t want to say it out loud,” I explained….”1:37,” I paused, “but really I want 1:35,” I whispered. I had looked on my pace calculator about a thousand times in the week leading up to the run. So I devised a game plan. I wouldn’t run any mile faster than 7 minute mile pace or slower than 7.30. Sorted.

Cloudy and rainy, although the weather was grim at the start line, it was slightly better than expected and I was actually feeling rather attached to my Scottish poncho I’d picked up on the Royal Mile the day before. I bumped into Helen Joyner in the loo queue and her wonderful boyfriend lead us off to a shorter one he had found for us. Then it was off to the starting pen. Another lovely TBH chap, whose name I didn’t get because I am rude, came and joined us and we calmed each other’s nerves by discussing how nervous we were and questioned why the hell we were standing in a freezing cold street at 7.45 in the bleedin’ morning. Adam Wood came bounding over and posed the question, “So are we going to tempo surge this Rach?” “You ran a 90 minute half marathon in training Adam,” my terrified little self replied. “I’ve had my two cans of Monster,” he boasted. “Please tell me you’ve had breakfast,” I asked. “Aye I’ve had a banana.” As if that wasn’t reassuring enough he proudly added “I had chicken and chips for my tea last night.” Excellent. Moments later the gun blasted. As tempting as Adam’s offer was, this absolutely had to be my own race. I turned to wish Helen, her fella and fellow TBHer good luck and we were off. Stick to the plan Rachel, stick to the plan. Mile One. 6.50. Whoops. But I felt relaxed and at least it wasn’t as stupidly fast as I normally go off. The next couple of miles felt fantastic, all tinkering around the 7 minute mile mark. Then the naughty thoughts started to creep in, “Wow Rachel, you might end up doing 1:32 here,” said the little devil on my shoulder. “Be gone!” replied my angel, “Run the mile you’re in!” But we all know, nobody ever actually does.

It was nice being on the familiar course for a third year in a row and once the second and final wee hill was out the way I felt comfortable. I remembered moments from my marathon with Annette Kelly 2 years prior and her nearly belting me when I’d announced, “Well that’s 6 miles, only 20 left to go!” I passed 10k in just under 44 minutes. I knew I had gone against my plan but it was now time to be sensible. Mile Seven. 7.24. Spot on. Just keep it around this now and it’s in the bag. The next couple of miles felt good. The boyfriend of a friend drifted over and asked me about my pace, “Oh it’s all gone out of the window mate!” I laughed. He smiled and jogged on. It wasn’t till he was off that I realised he wanted to know what pace we were going, not checking in on how I was getting on. Silly me.

Things felt a bit too good to be true, the demons came. “Why the hell have you signed up to a Marathon Rachel?!” “You should be running faster than this!” I needed another game plan. Right, stay settled, don’t pick up pace and when you turn back at 11 miles you can go all out (and hope you don’t die.) ”That means you have to maintain this pace for another 5 miles you nutter!” My devil continued, but I was jerked out of my world of pain by my first familiar face on the roadside at Mile Nine. Dee Coughlan gave me a wee cheer and boom, she was back in the game. Just moments later I was transported to sheer ecstasy when Sinead Coffey’s shouts came bounding over the crowd from her pelican crossing podium. I can’t remember what she said but I transformed into a gigantic grin with legs. Then a shout from my sister and her friend half a mile later. This is Amazing! I saw Adam flying back towards me, we cheered each other and high fived…and I acknowledged to myself that I would have been lying in a gutter miles back if I had tried to keep up. And finally the moment I’d been waiting for forever. The wondrous Mile Eleven mark. I turned. Oh dear. Head wind. Immediately I felt my breathing deepen for the first time in the race. My legs were burning. “This is horrendous.” Mile Twelve. 7.38. I was devastated I had broken my other rule, and that the time I thought was in the bag was starting to slip. “Head down Rach, you have another cheer to come from your sister and Sinead.” I mean, what more could you want? I dug deep. The last mile was painful and I felt like I should be going faster but I couldn’t. No more looking at the watch, just go as fast as you can and hope for the best. Mile Thirteen. 7.28. Not bad but oh no, Sinead was facing the other direction. I knew I should be focussing on the last stretch but the cheer meant more. “Sinead, “I squealed. “Oh,” she flapped as spun around, unravelling her TBH flag, desperately trying to wave it in my direction, with the addition of more inspirational words. A cheer moments later from the sister and I turned to see the finish line. The plastic boards were awful to run on and soaking wet from the rain. I was certain my bambi legs were going to collapse beneath me, but I made it. Bleep. I looked down. 1:35:21. Get in. I gasped.  Absolute elation.

You can’t argue with a Garmin

Permanent link to this article: https://www.tynebridgeharriers.com/2015/06/01/2015-emf-half-marathon-race-report/