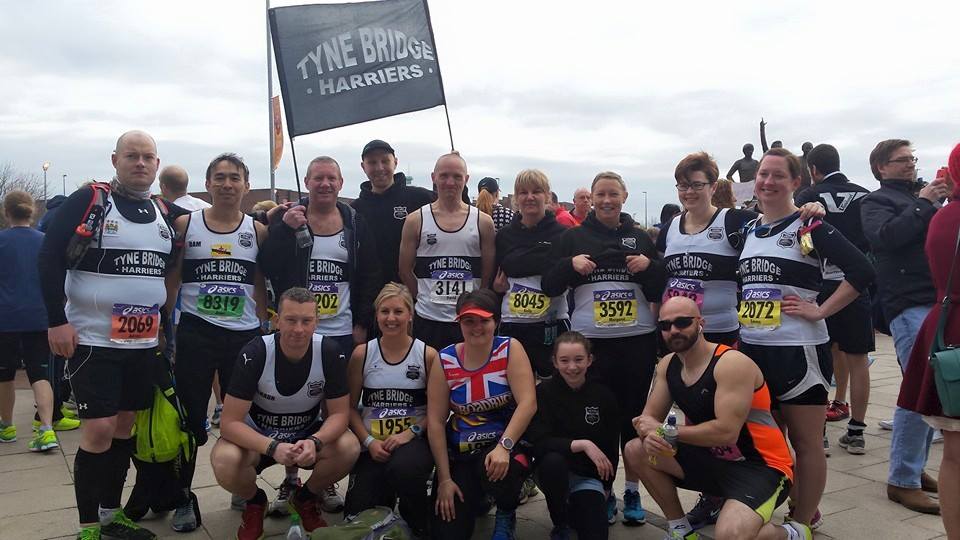 Danny Fletcher reports from the Asics Greater Manchester Marathon (19th April 2015) and finally admits what most men get up to during a race.

Permanent link to this article: https://www.tynebridgeharriers.com/2015/04/22/asics-manchester-marathon-2015-race-report/