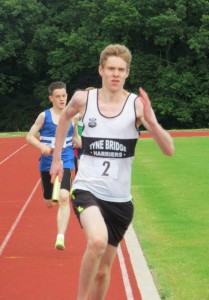 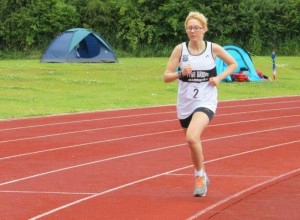 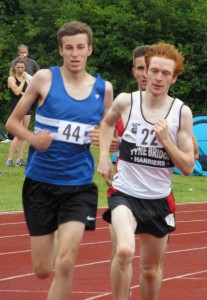 Permanent link to this article: https://www.tynebridgeharriers.com/2014/07/15/north-of-england-league-division-3e-tf/