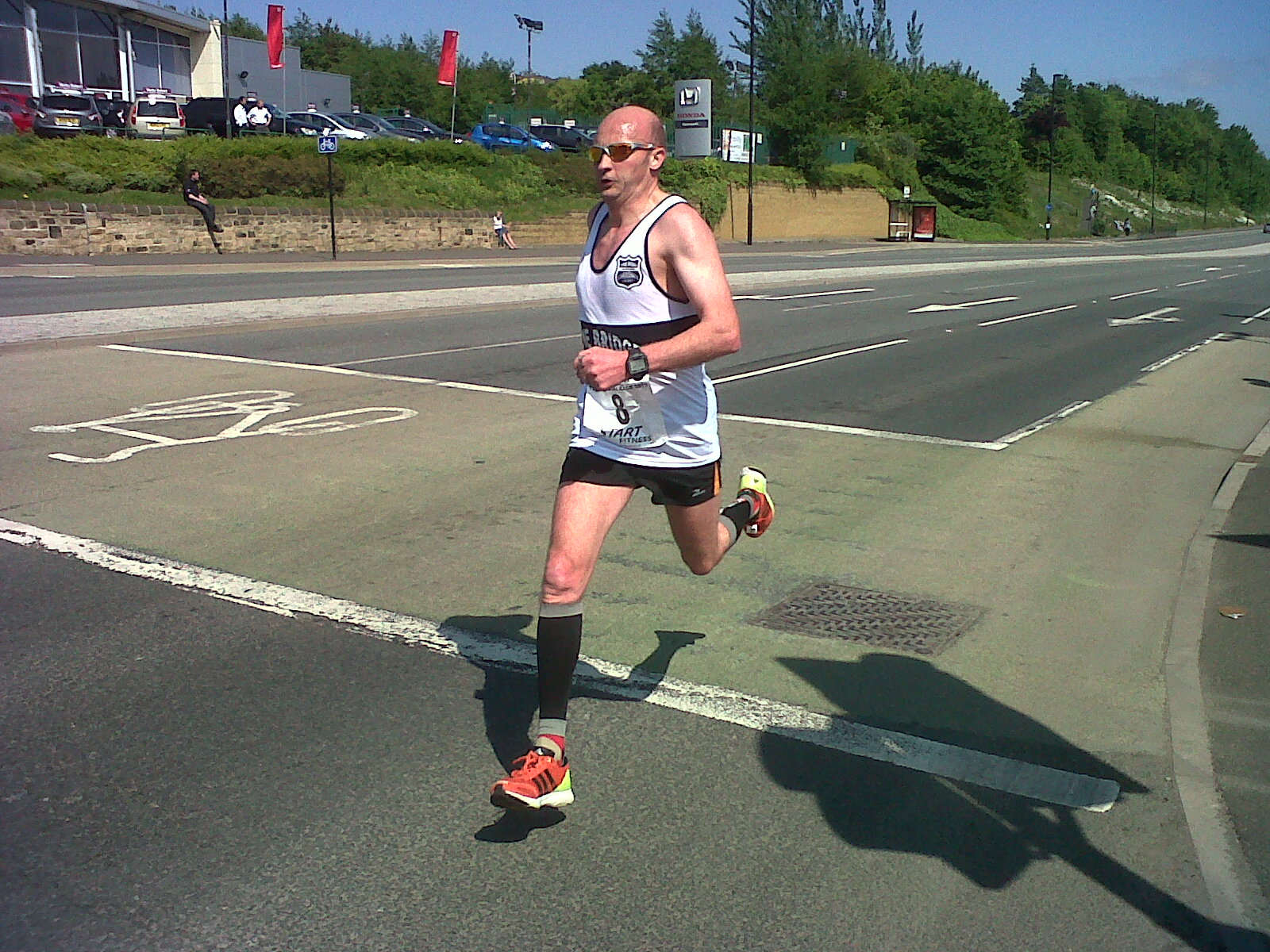 Many congratulations to Steve Cairns for being crowned Tyne Bridge Harriers’ Club Champion 2014.

Steve’s 7th place finish in the Clive Cookson 10K (used as the club’s championship race) was enough to see him claim the honour of being this year’s champion.

And congratulations to Alison Dargie too, a 3rd place finish in the ladies race made her a clear winner for the title of Female Club Champion 2014.

Permanent link to this article: https://www.tynebridgeharriers.com/2014/05/21/tyne-bridge-harriers-2014-club-championships/