For a second day in a row Tyne Bridge were represented by a strong contingent of members at a local running event.

Following a fantastic showing at Newcastle parkrun on Christmas Day, the Boxing Day Woodlawn Pudding Fun Run was supported by numerous Tyne Bridge harriers and contributed towards a great turn-out.

The annual event, superbly organised by North Shields Poly running club, is a 3 1/2 mile run along Whitley Bay promenade, with all proceeds going to the Woodlawn School. 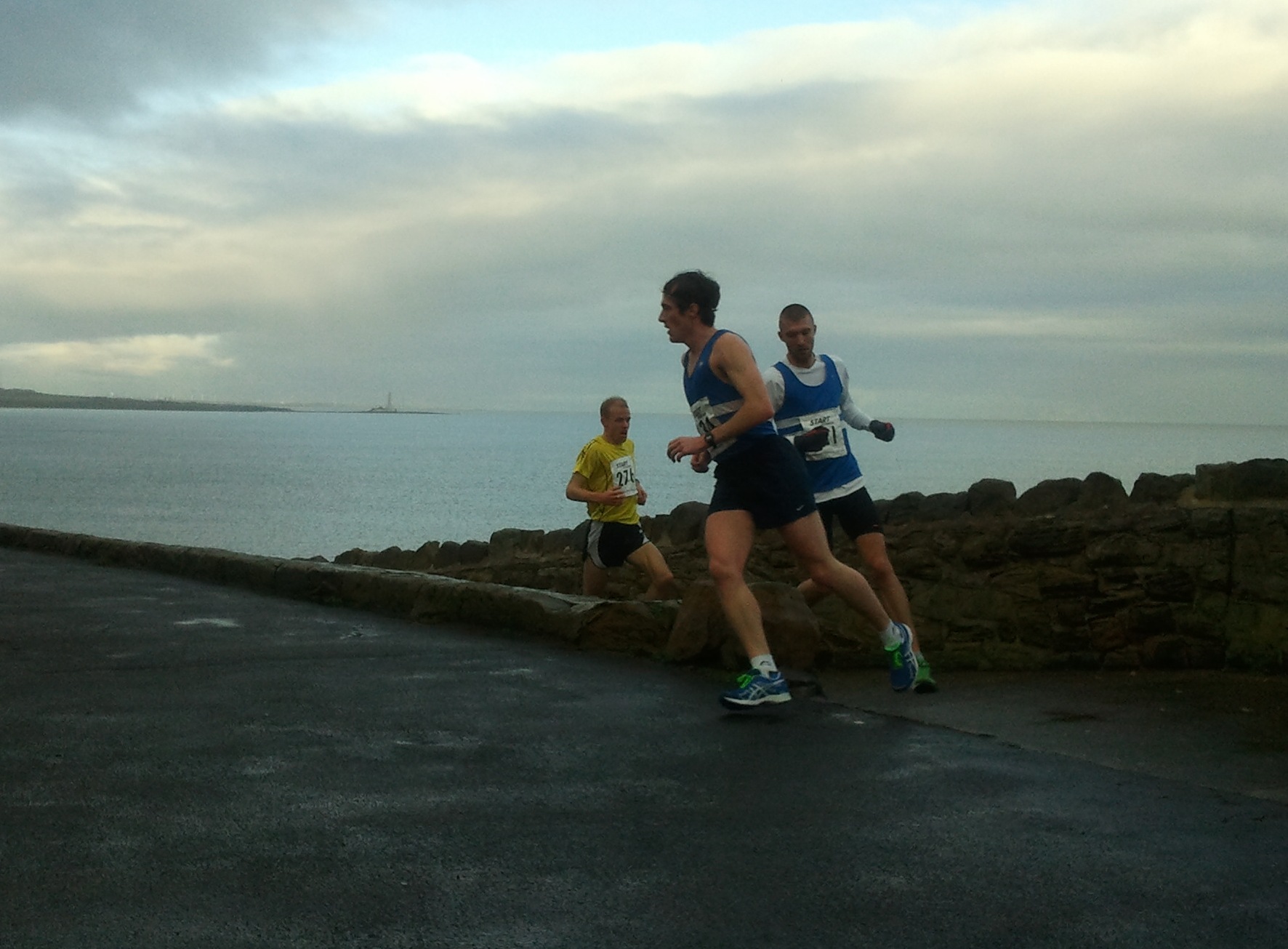 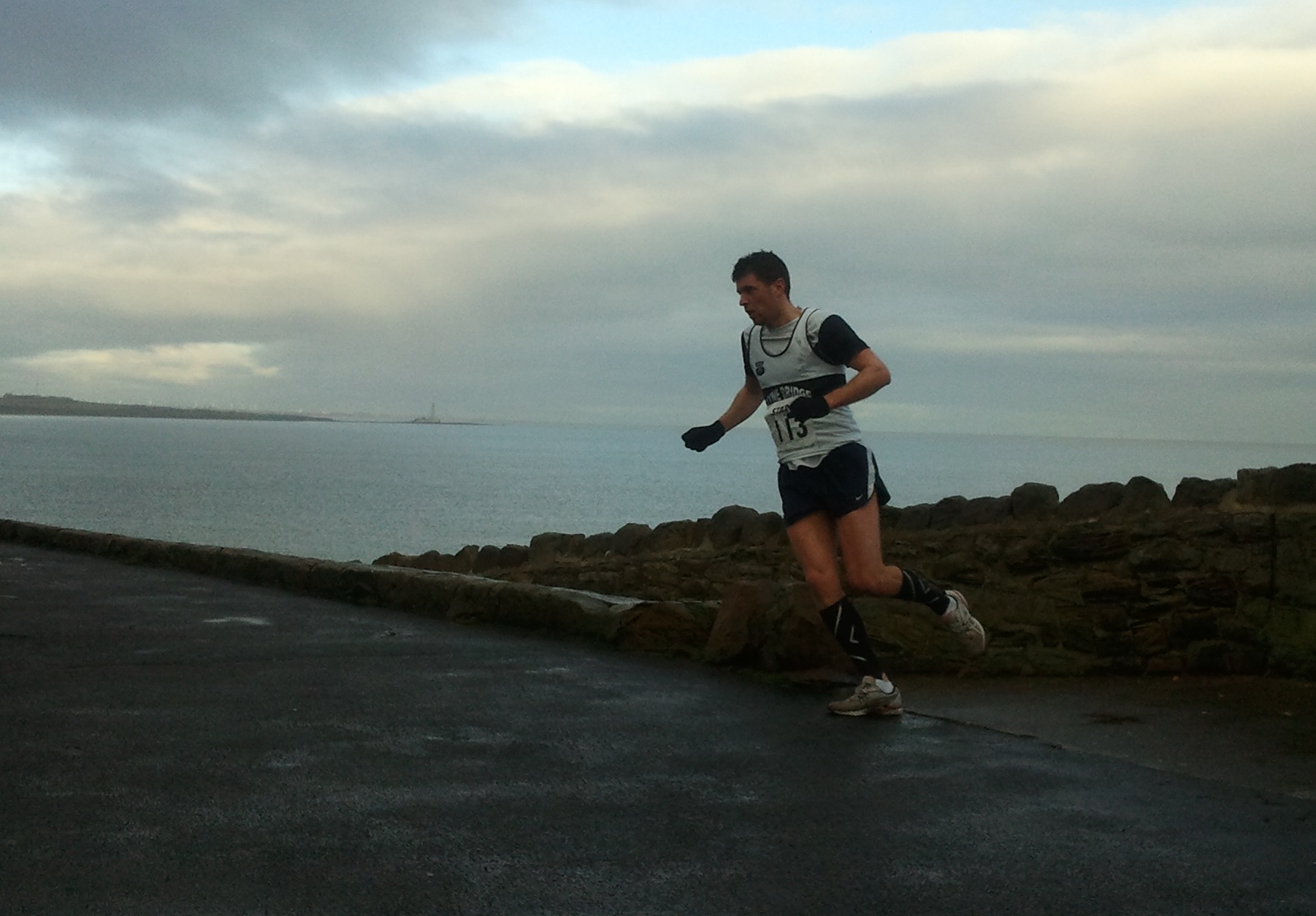 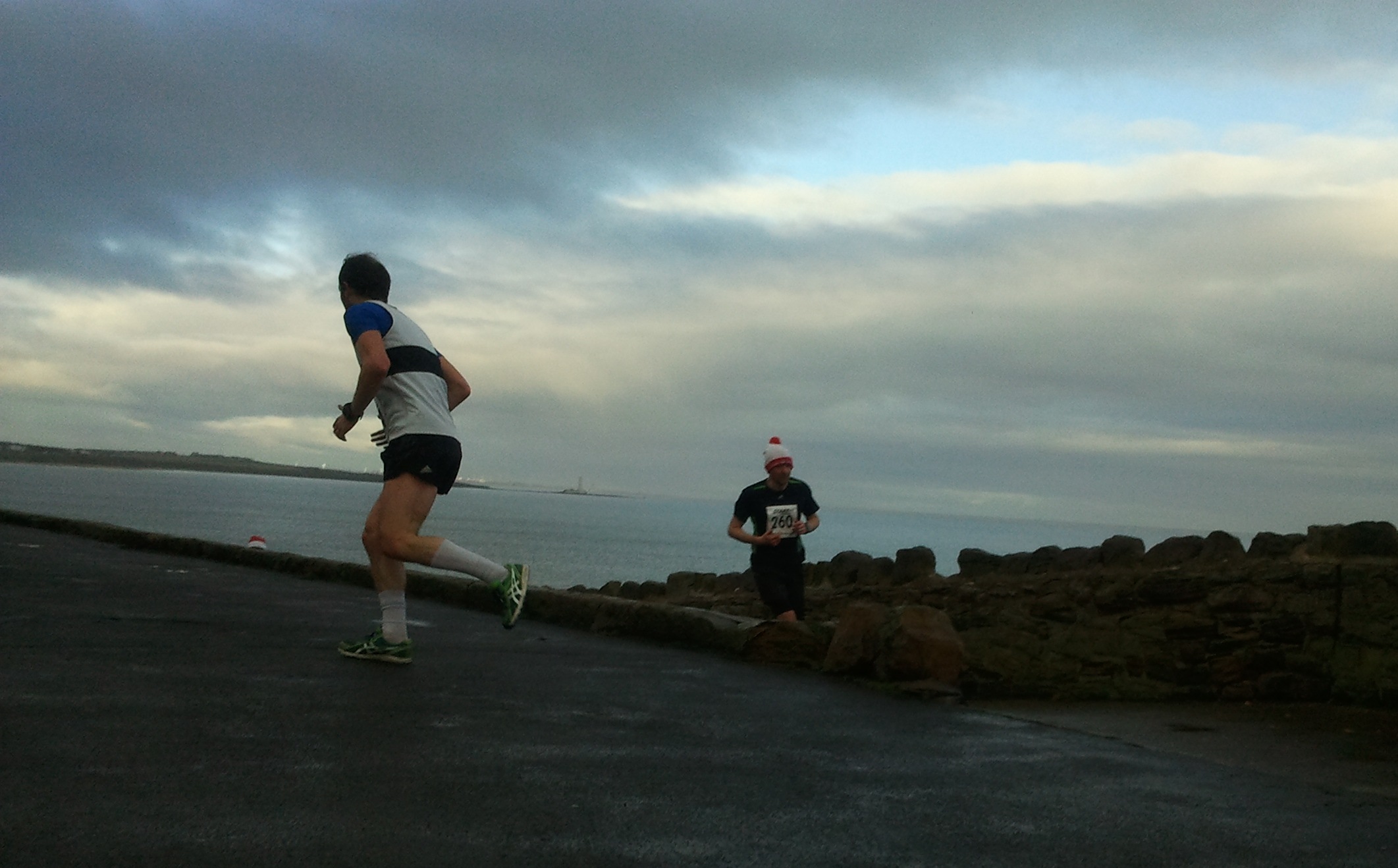 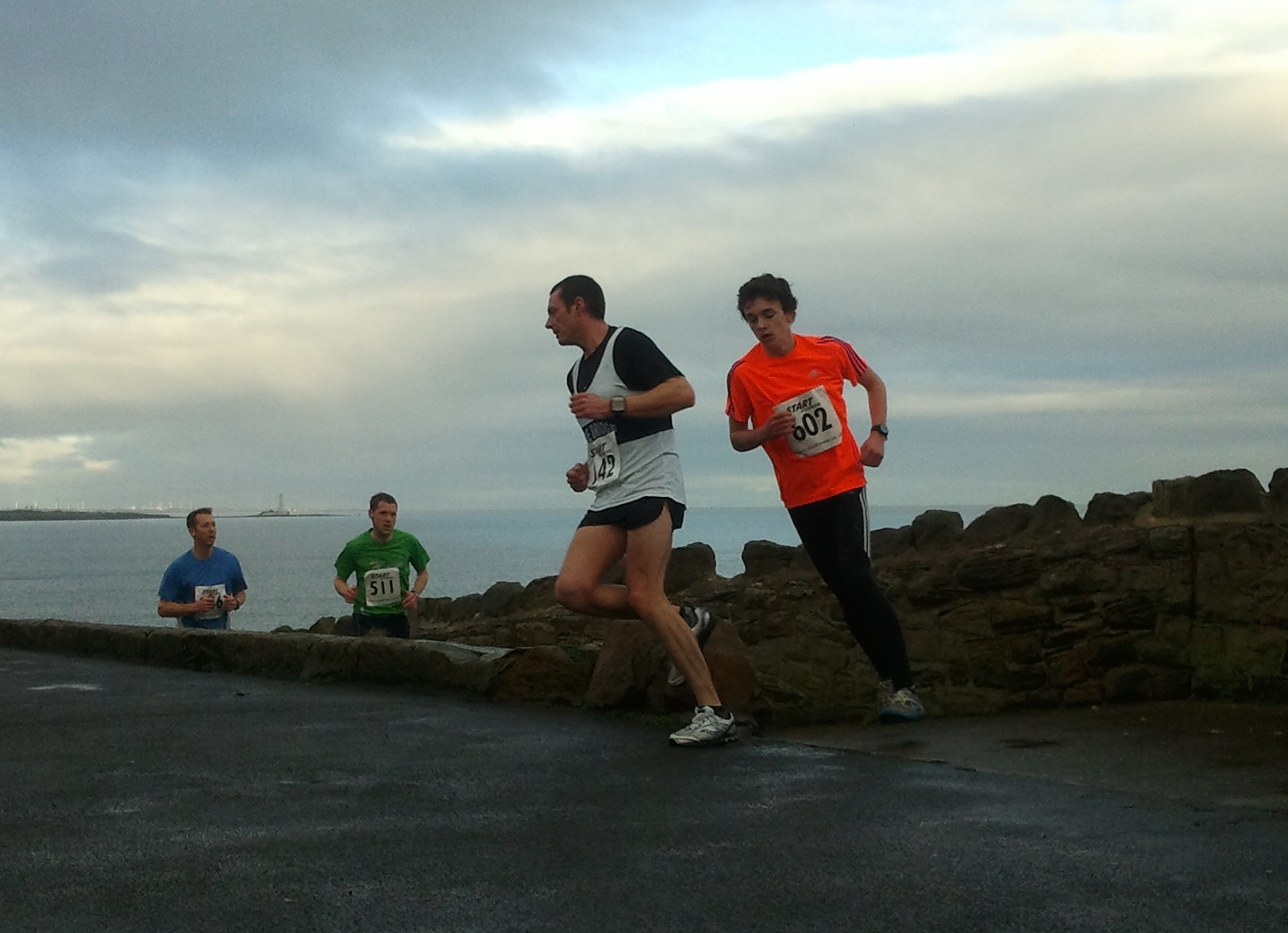 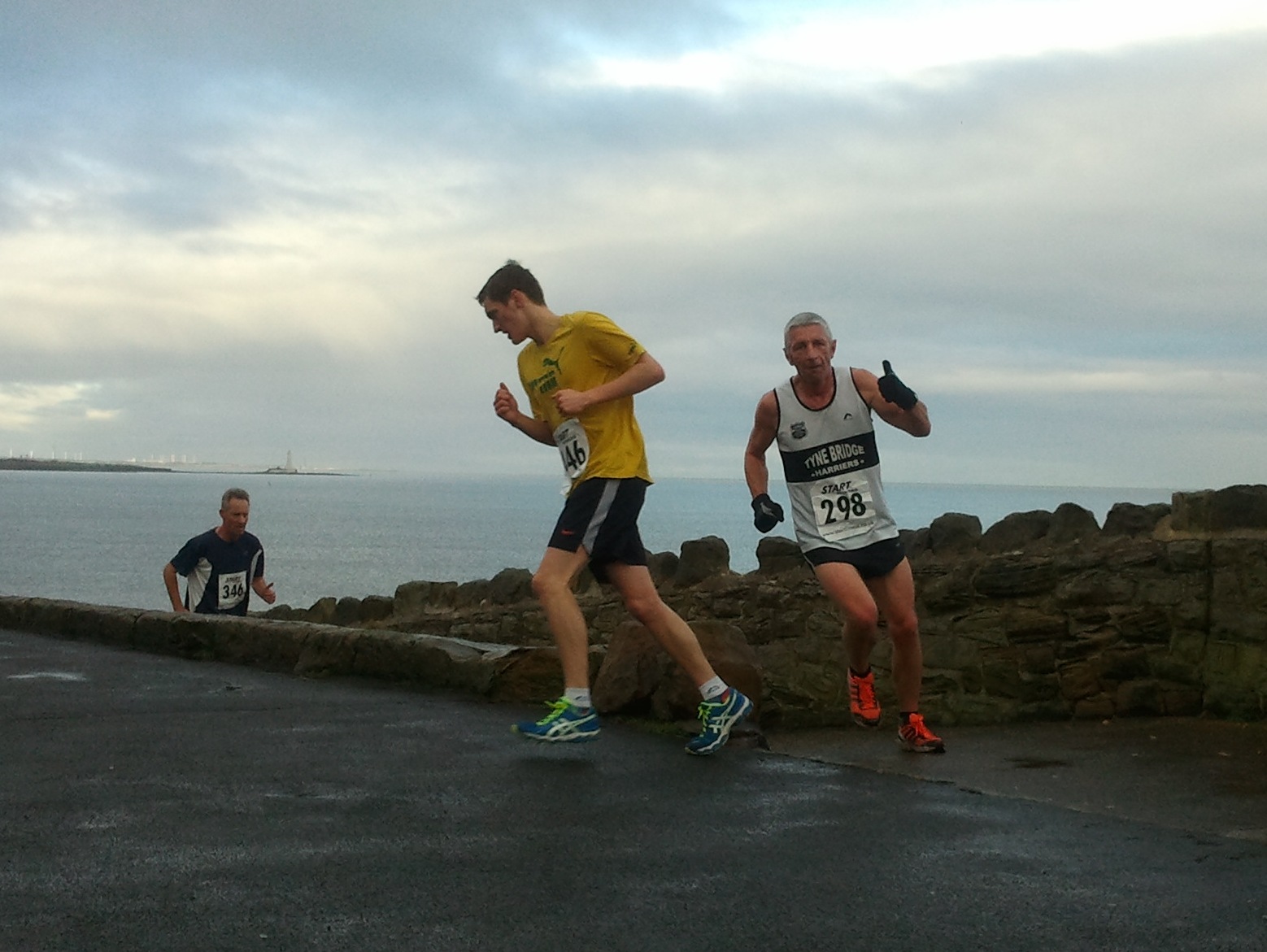 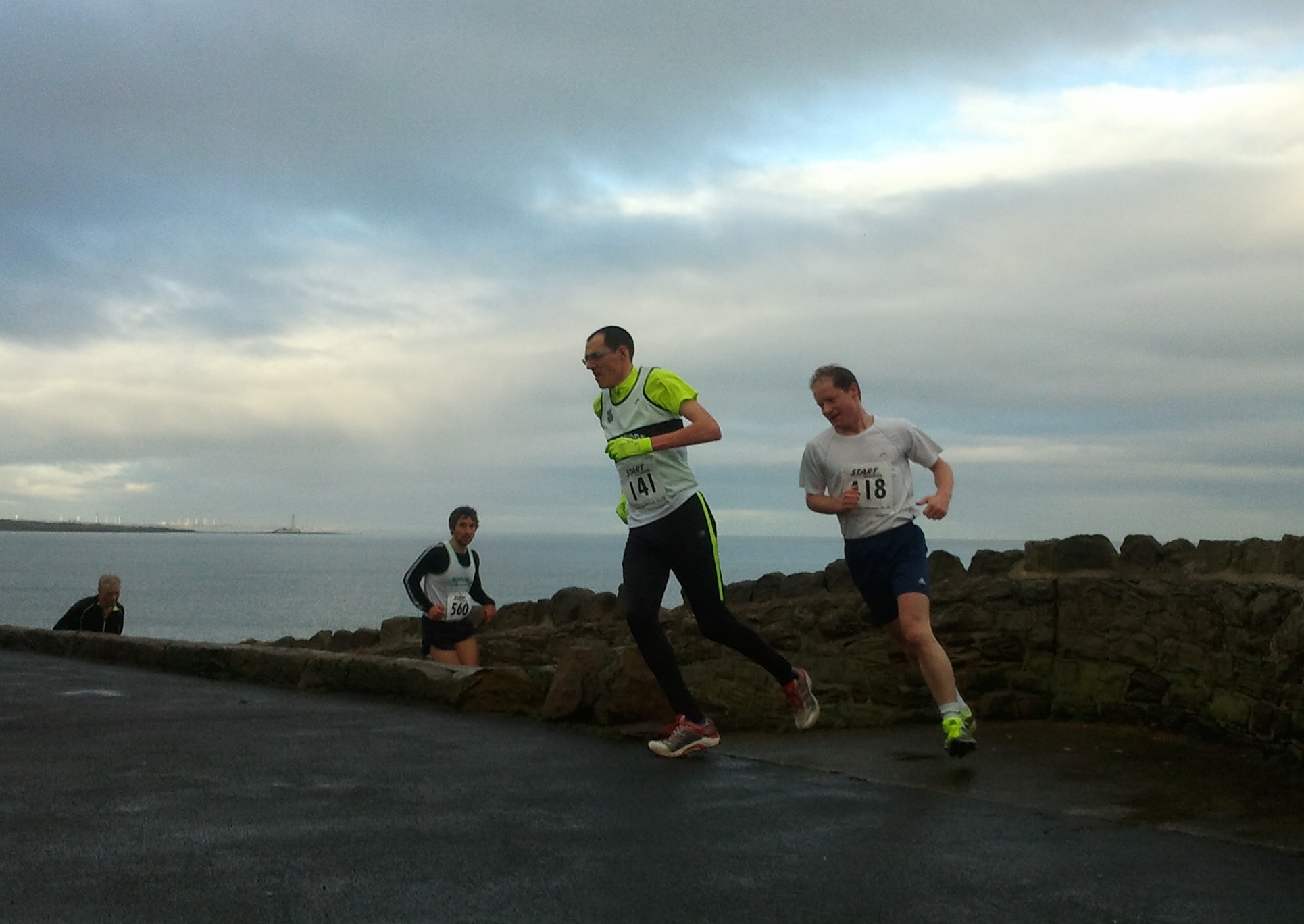 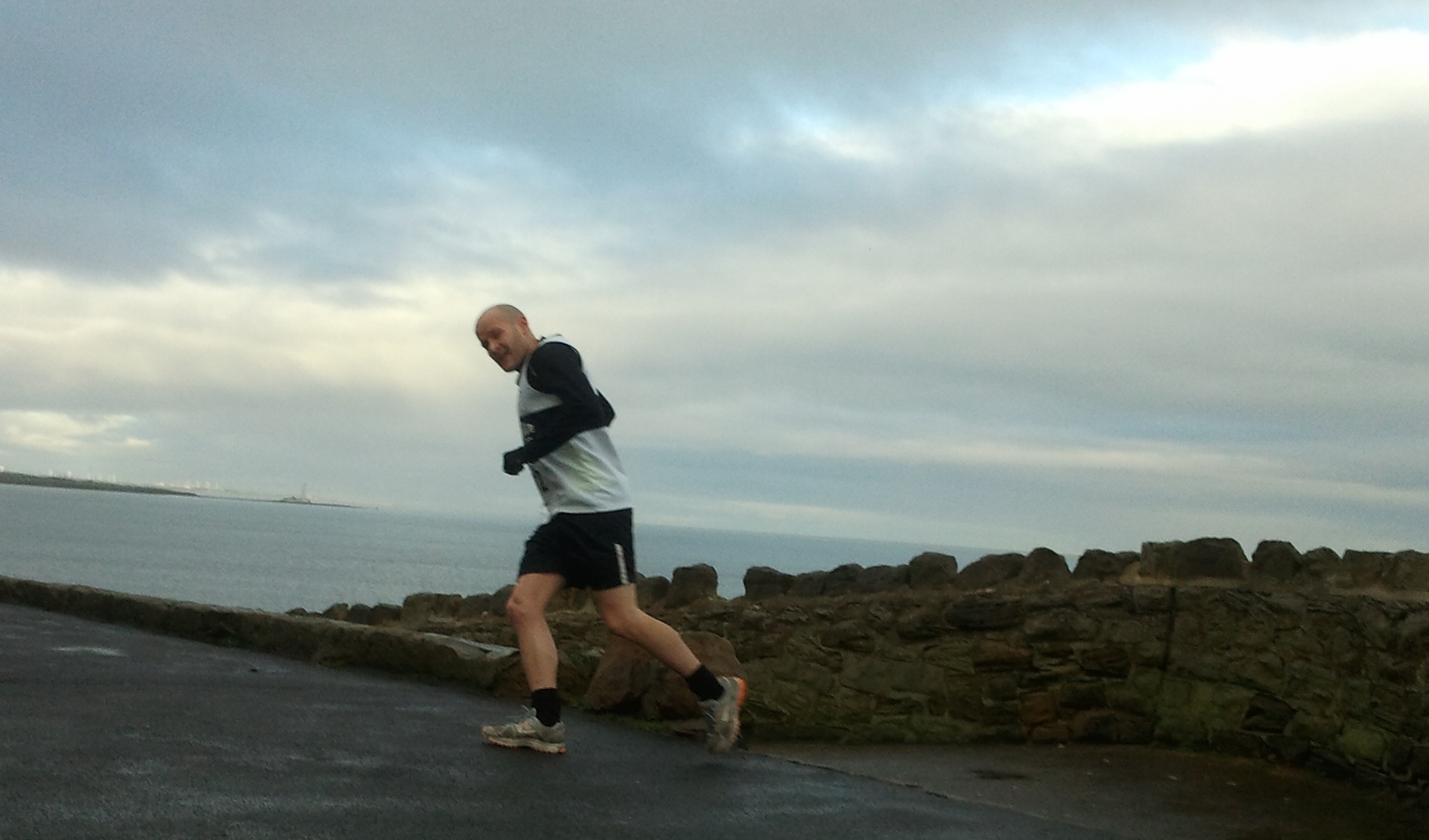 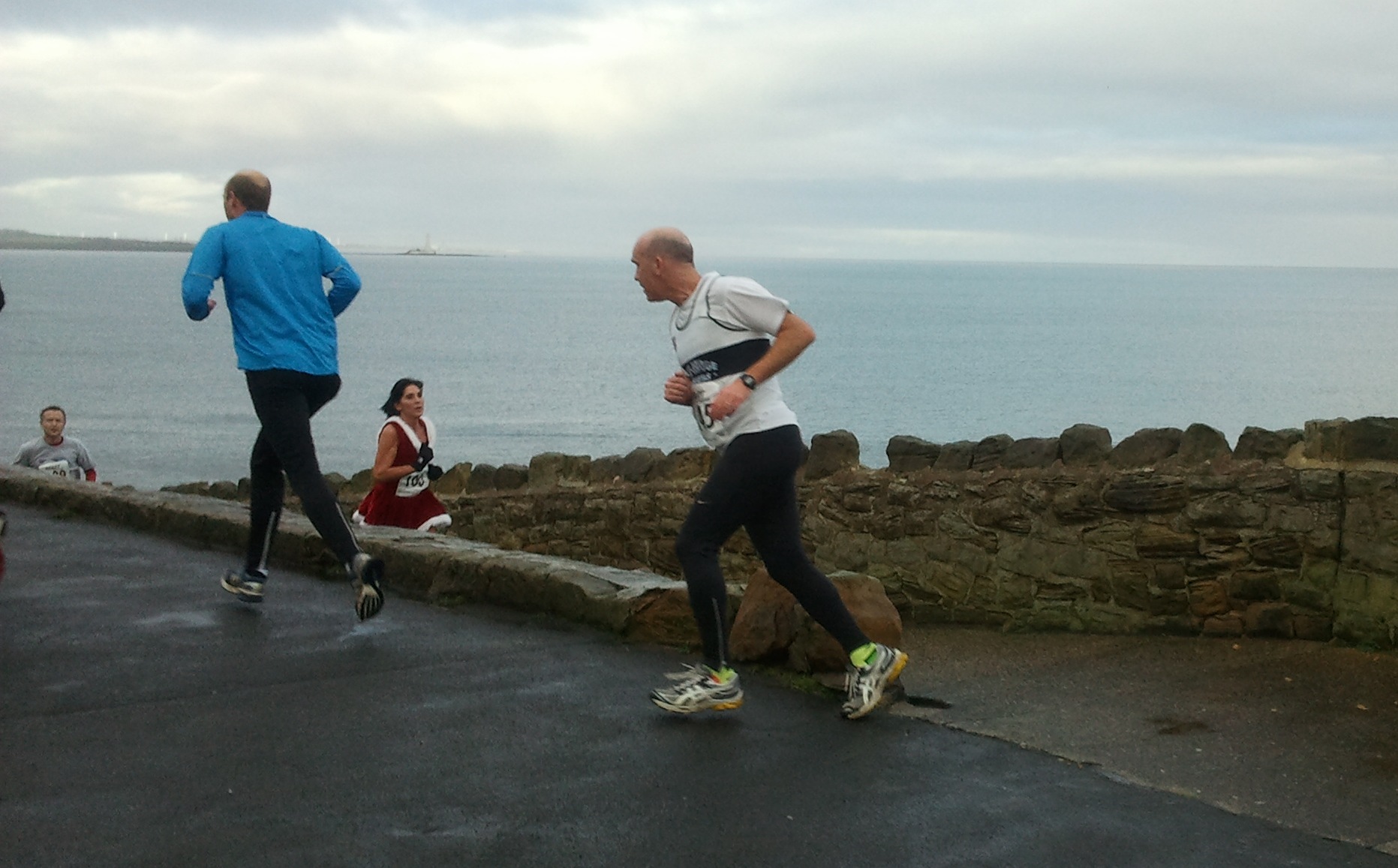 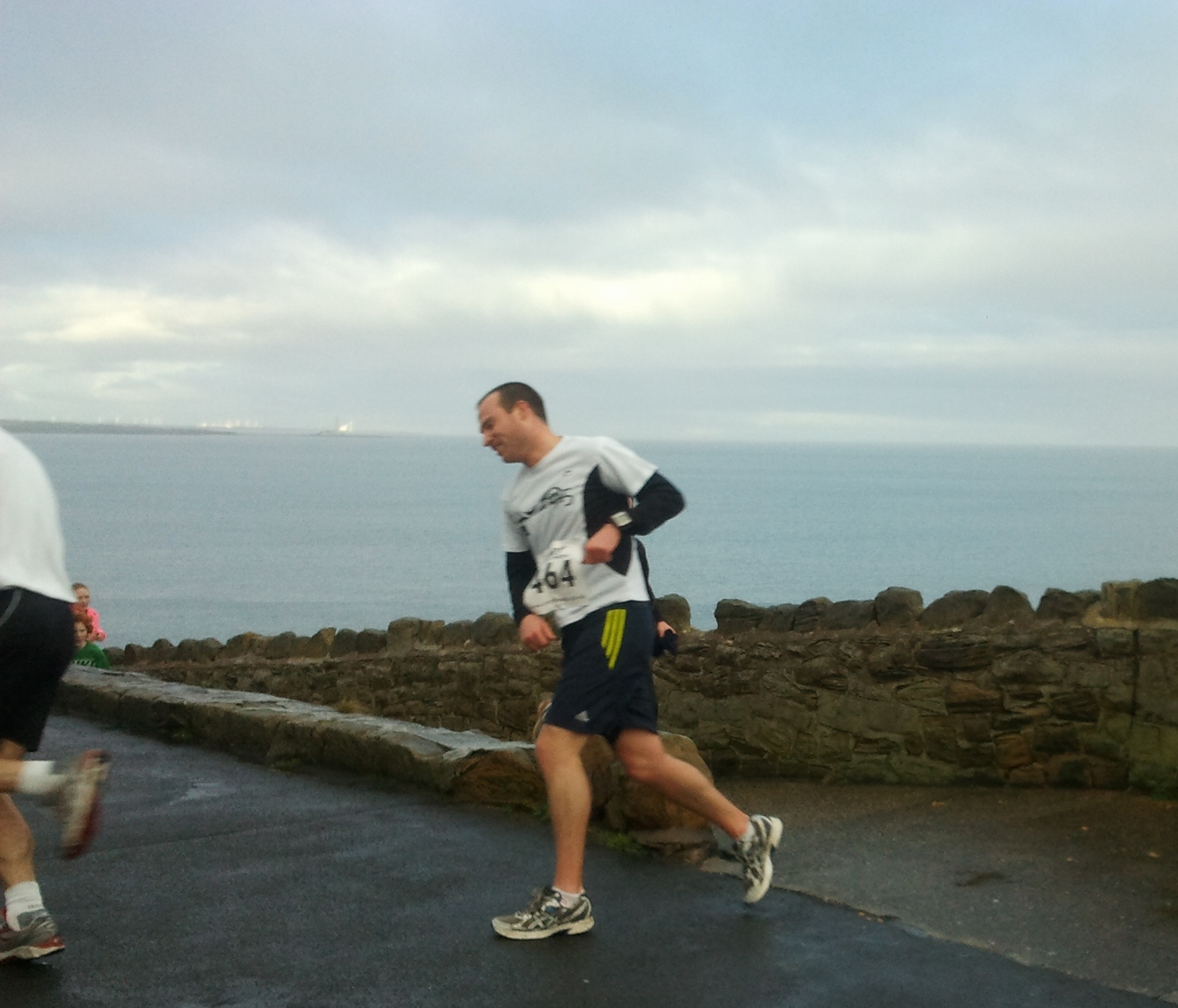 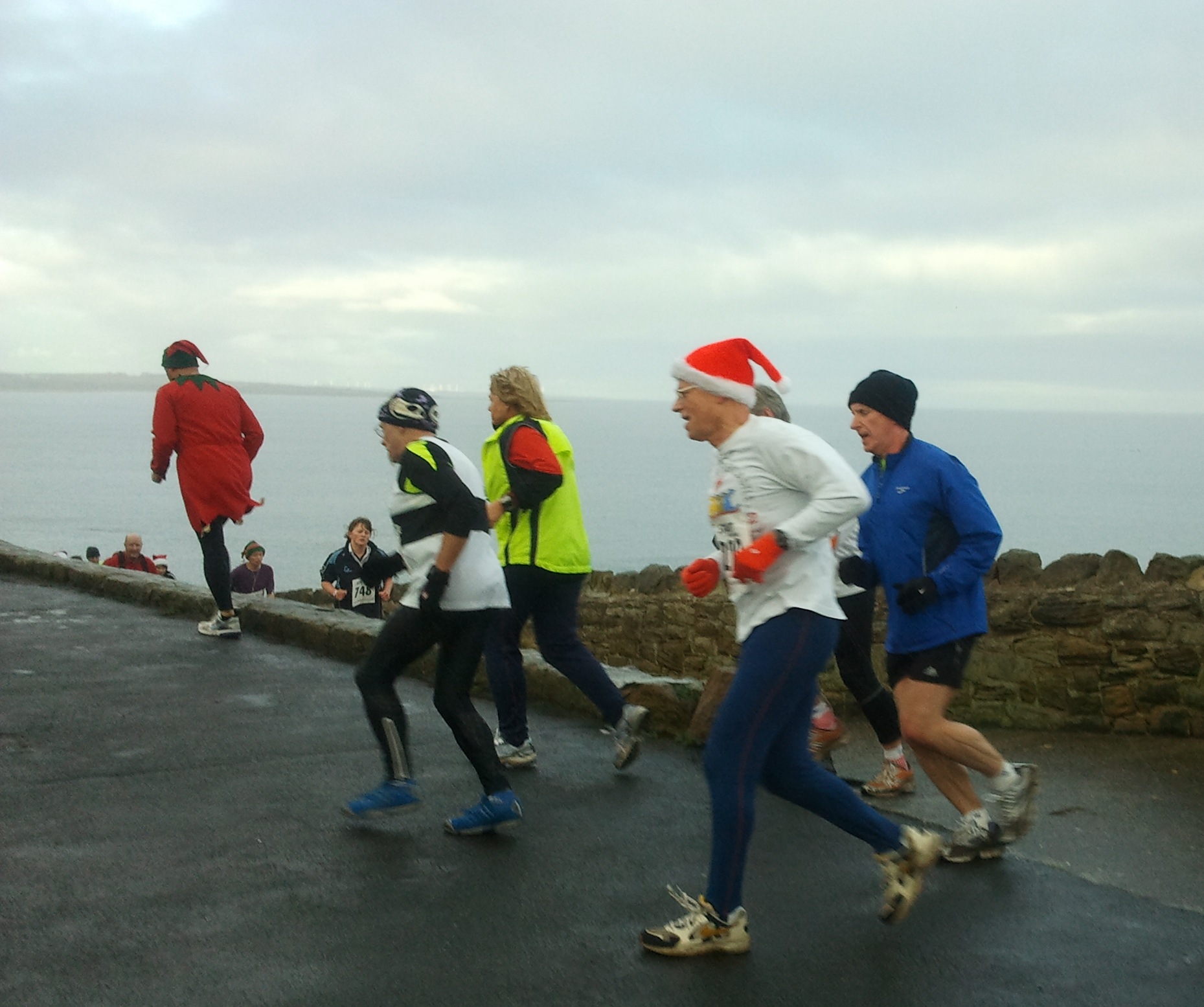 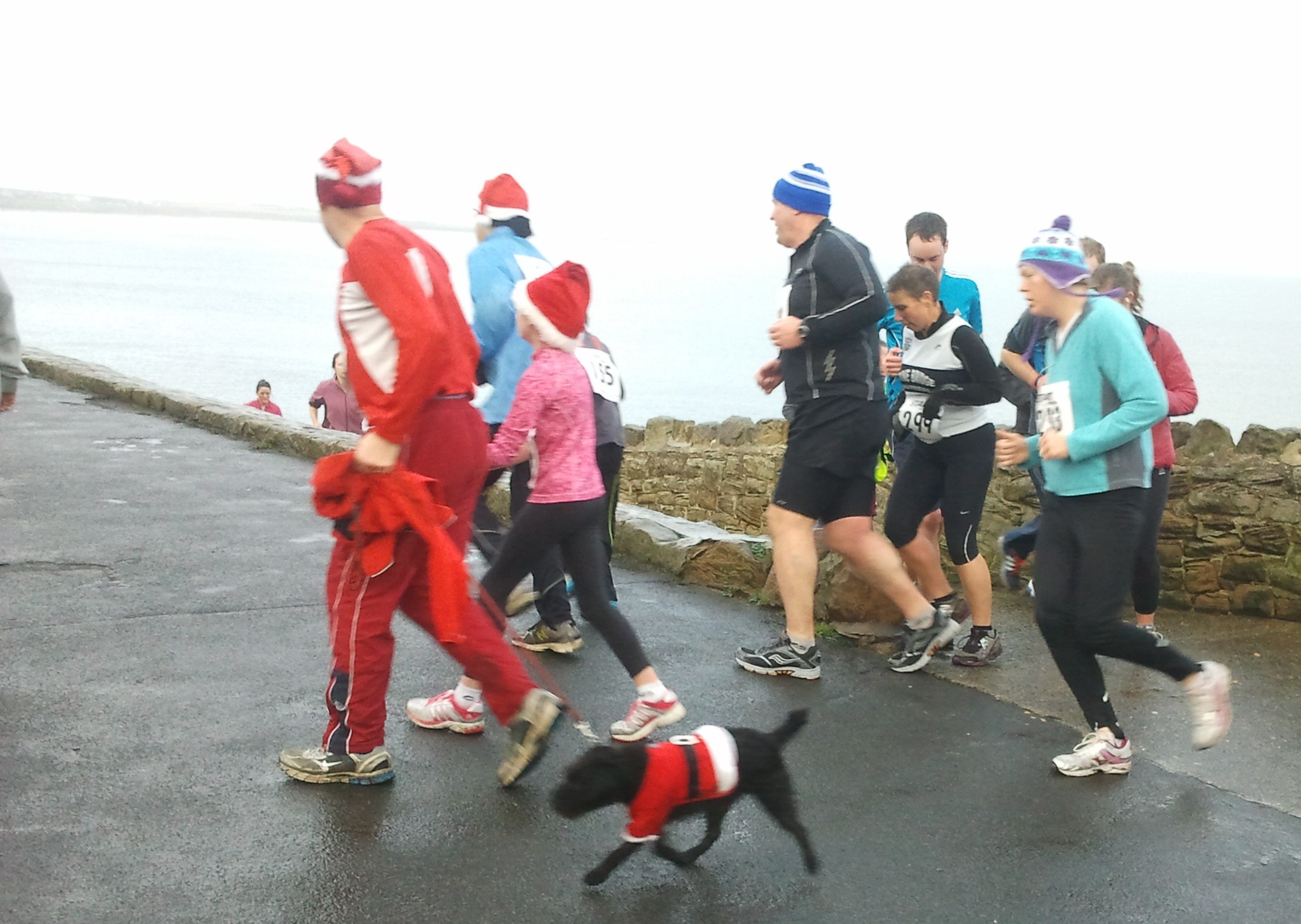 Well done to all the members who braved the elements and turned out for a great cause.

Permanent link to this article: https://www.tynebridgeharriers.com/2012/12/26/woodlawn-xmas-pudding-fun-run-26th-december-2012/