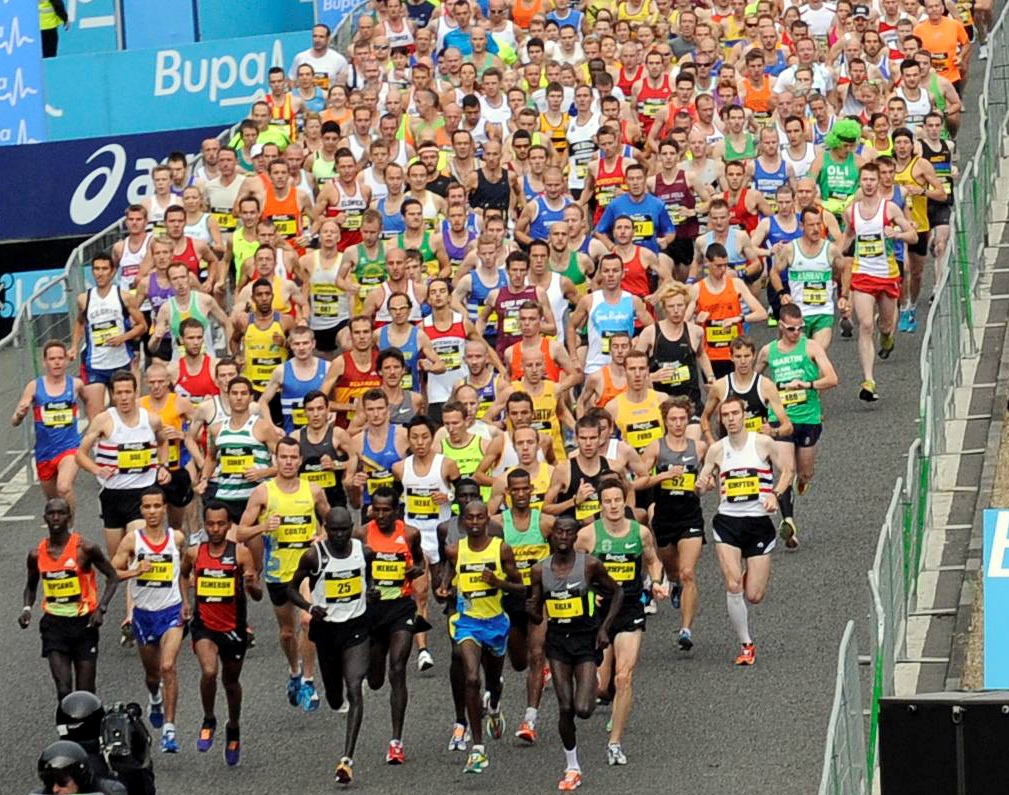 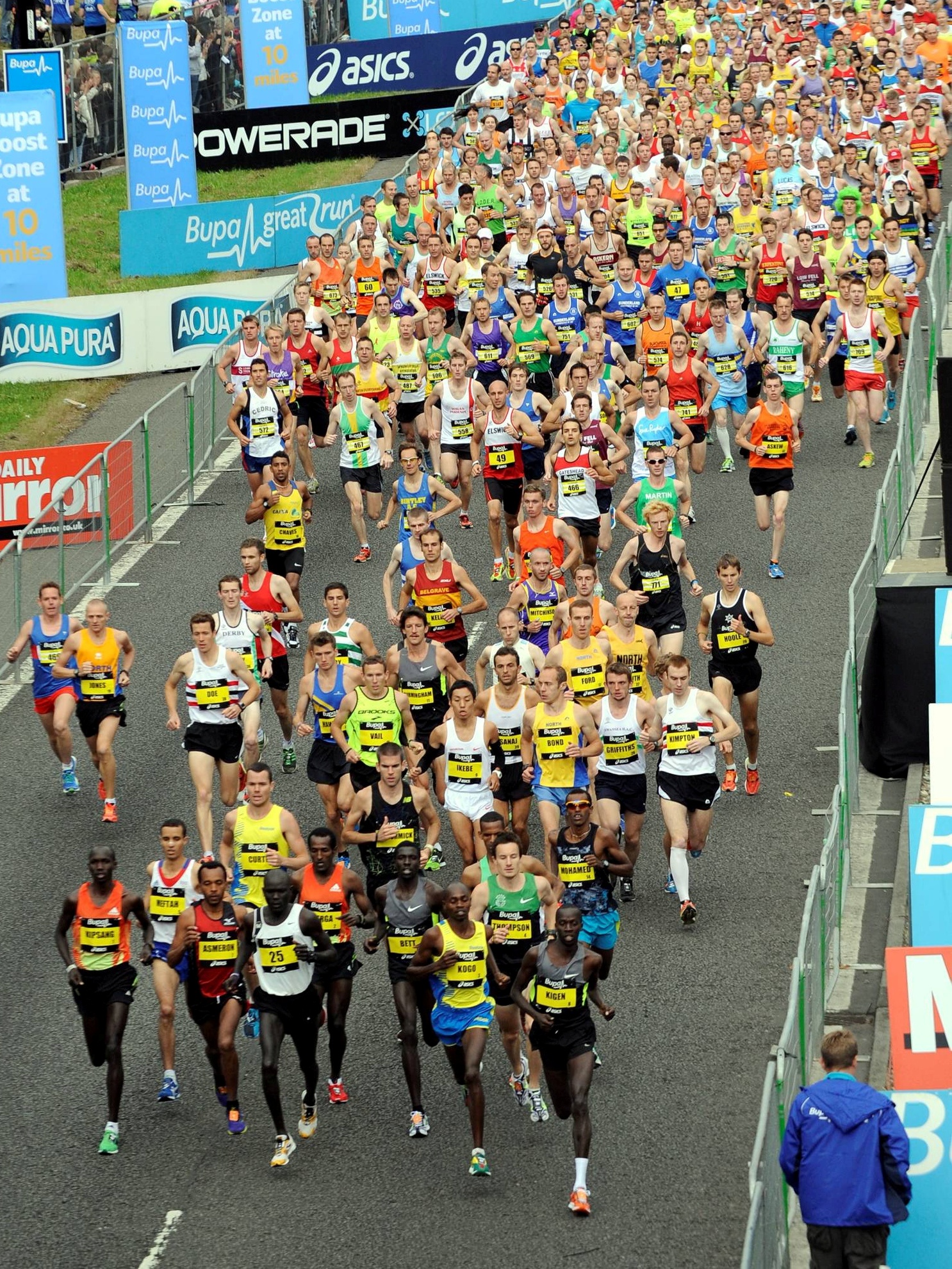 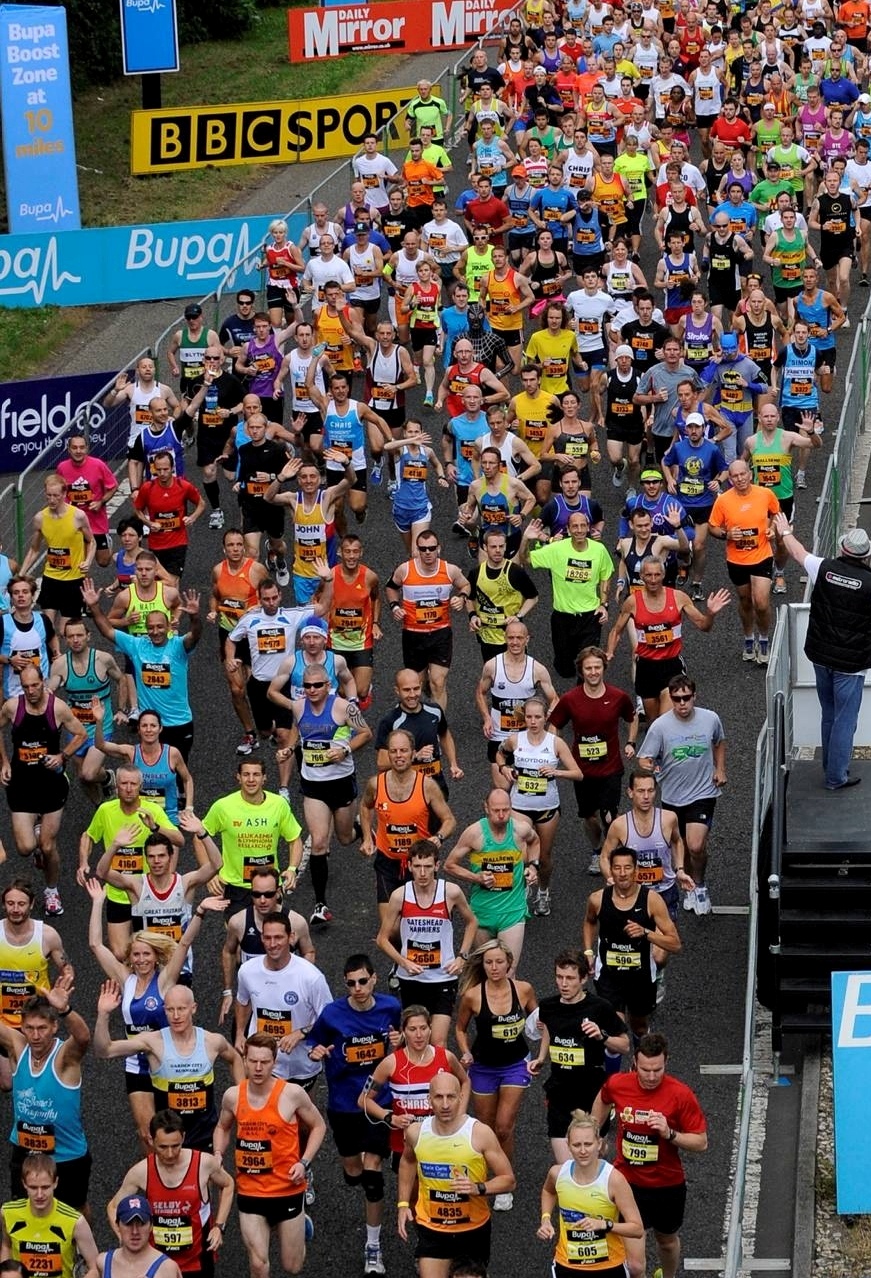 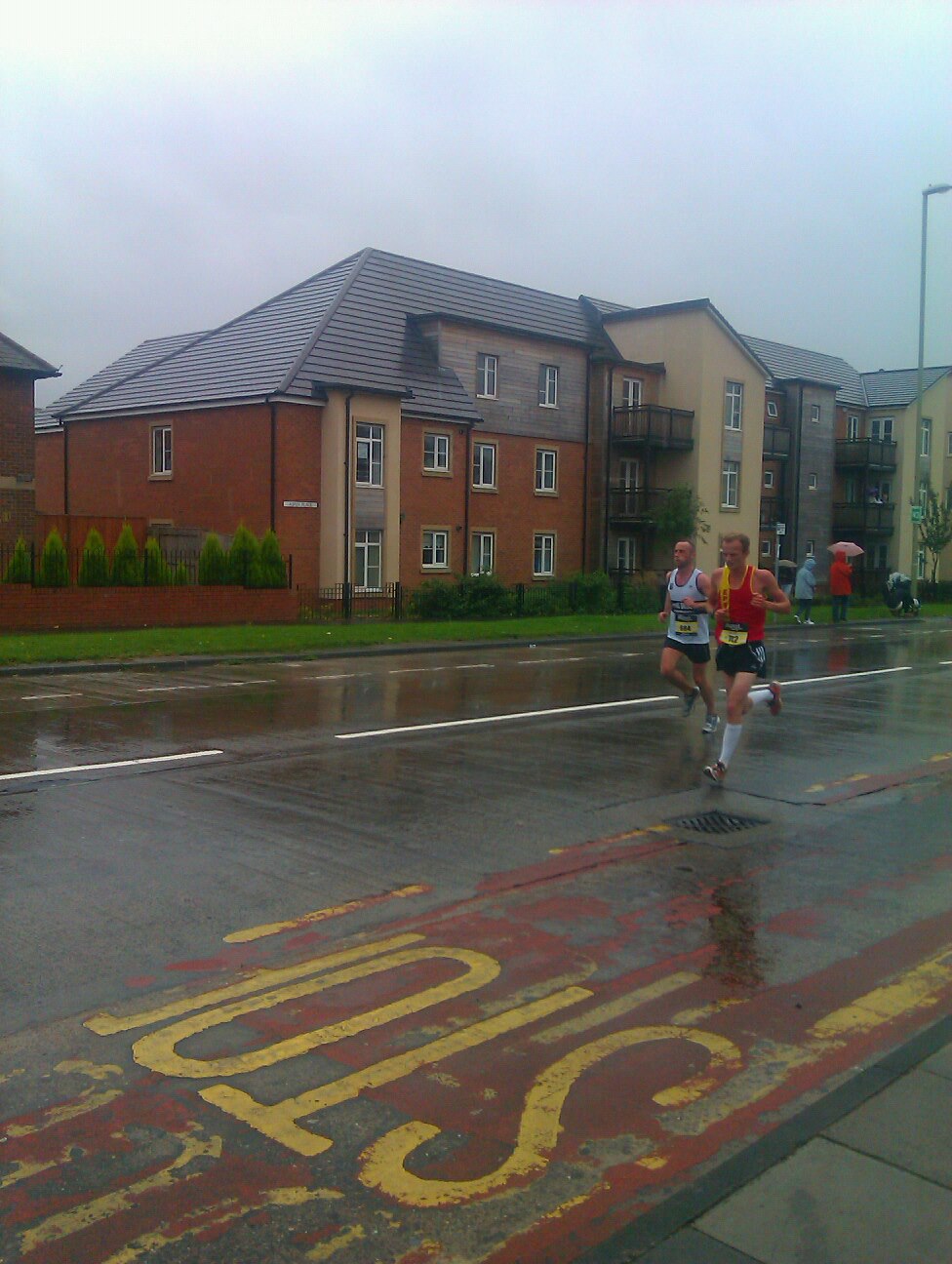 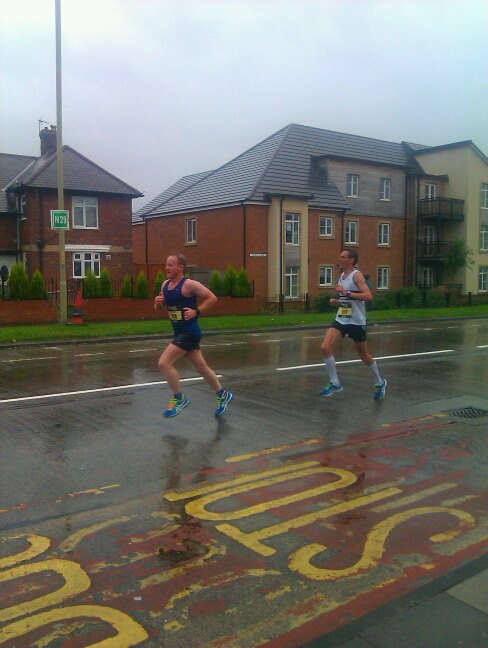 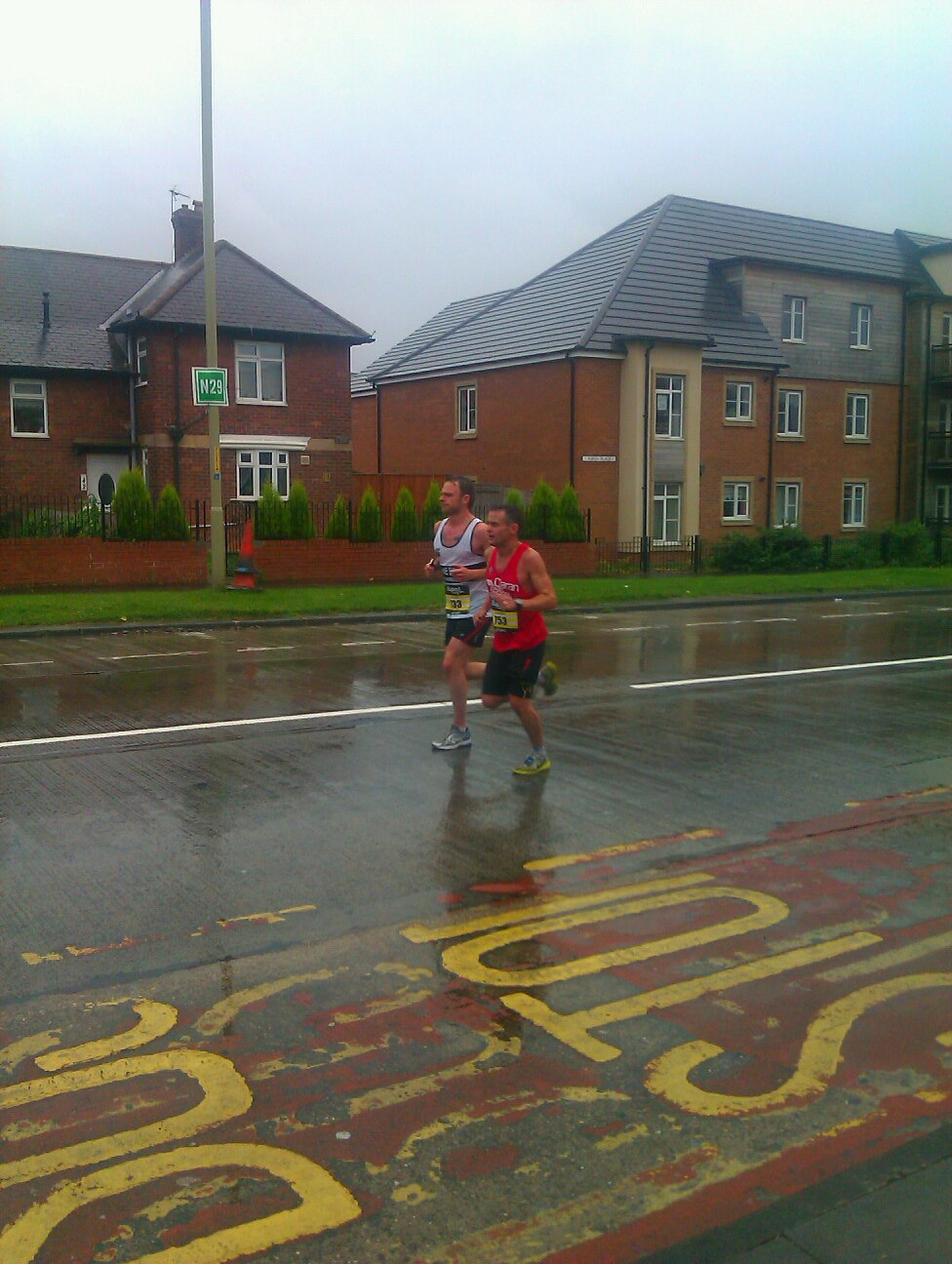 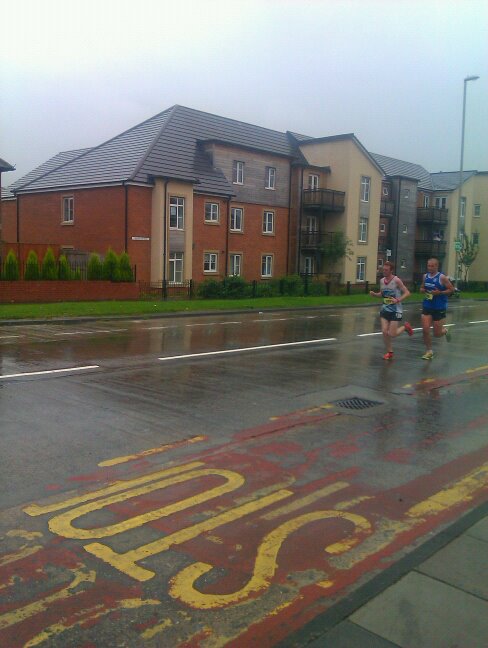 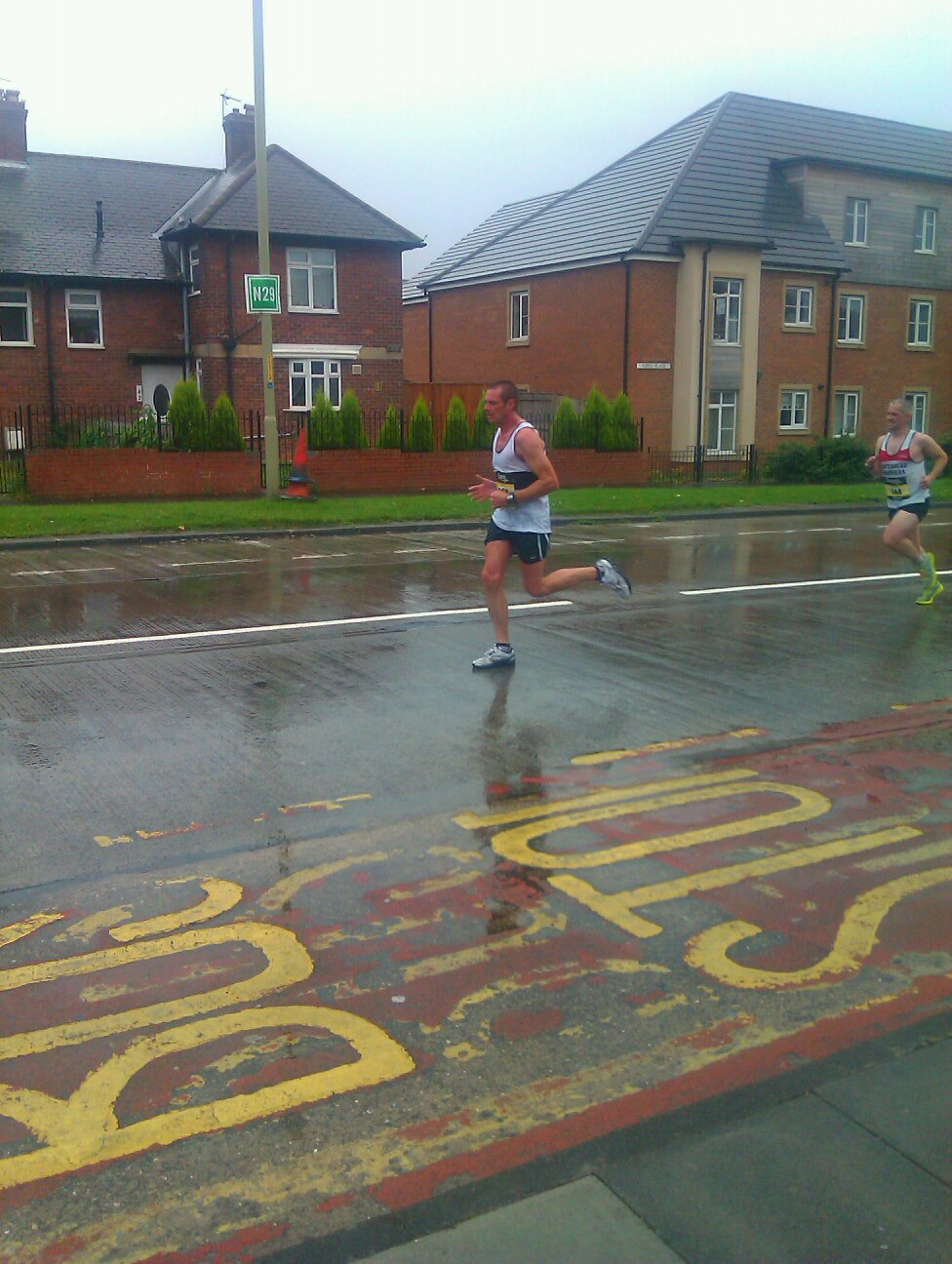 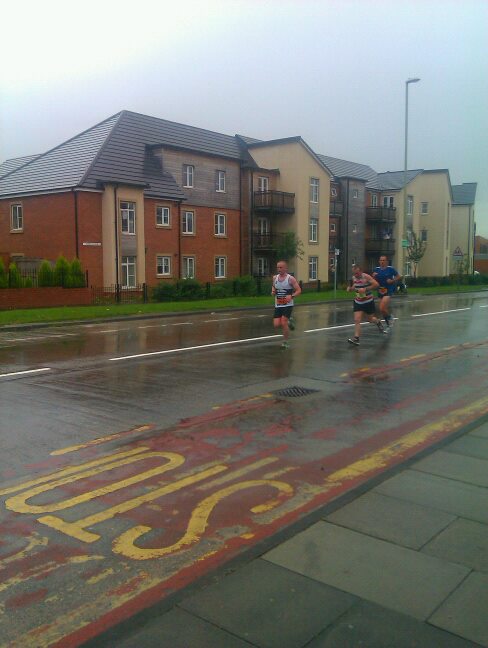 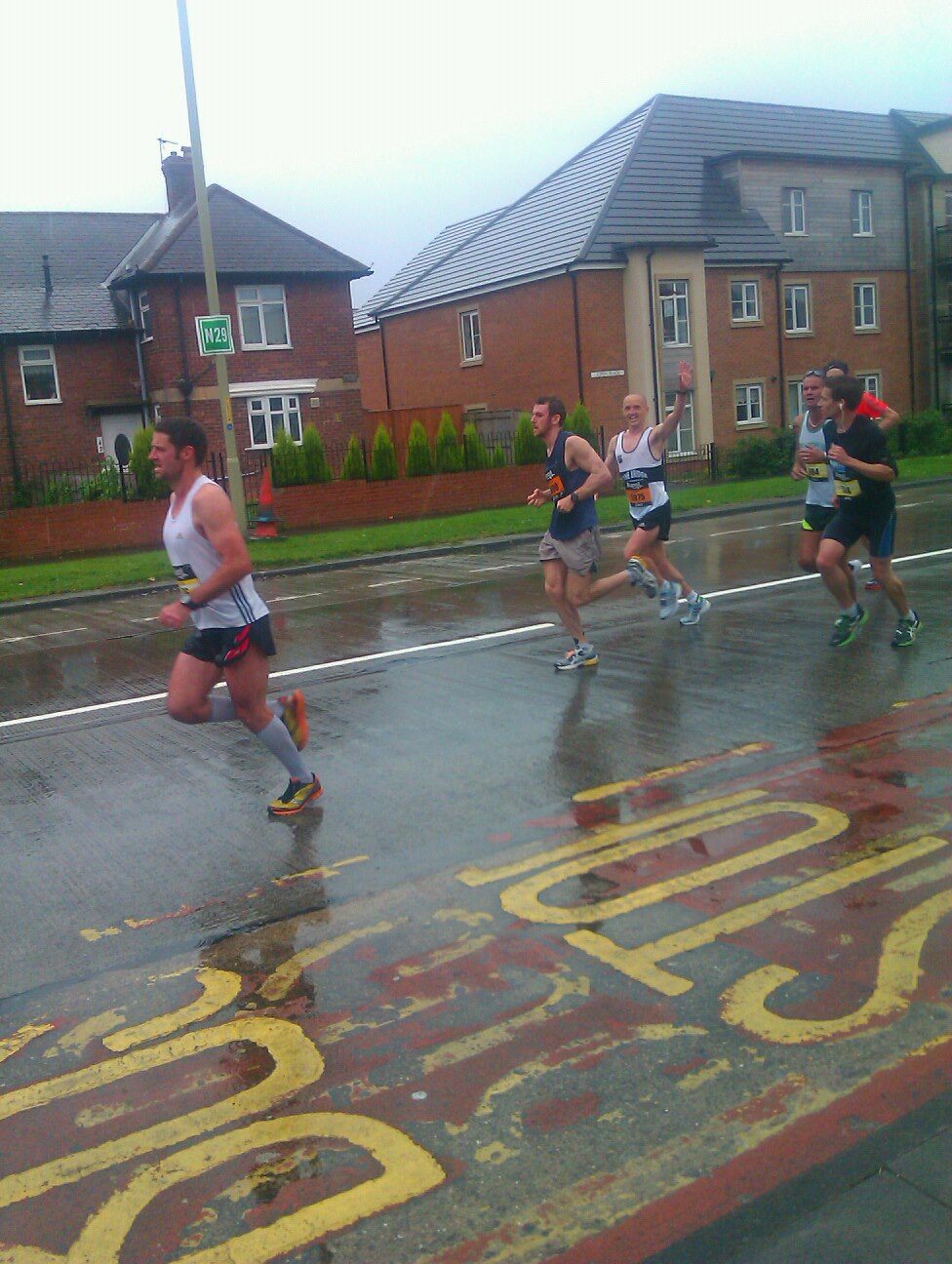 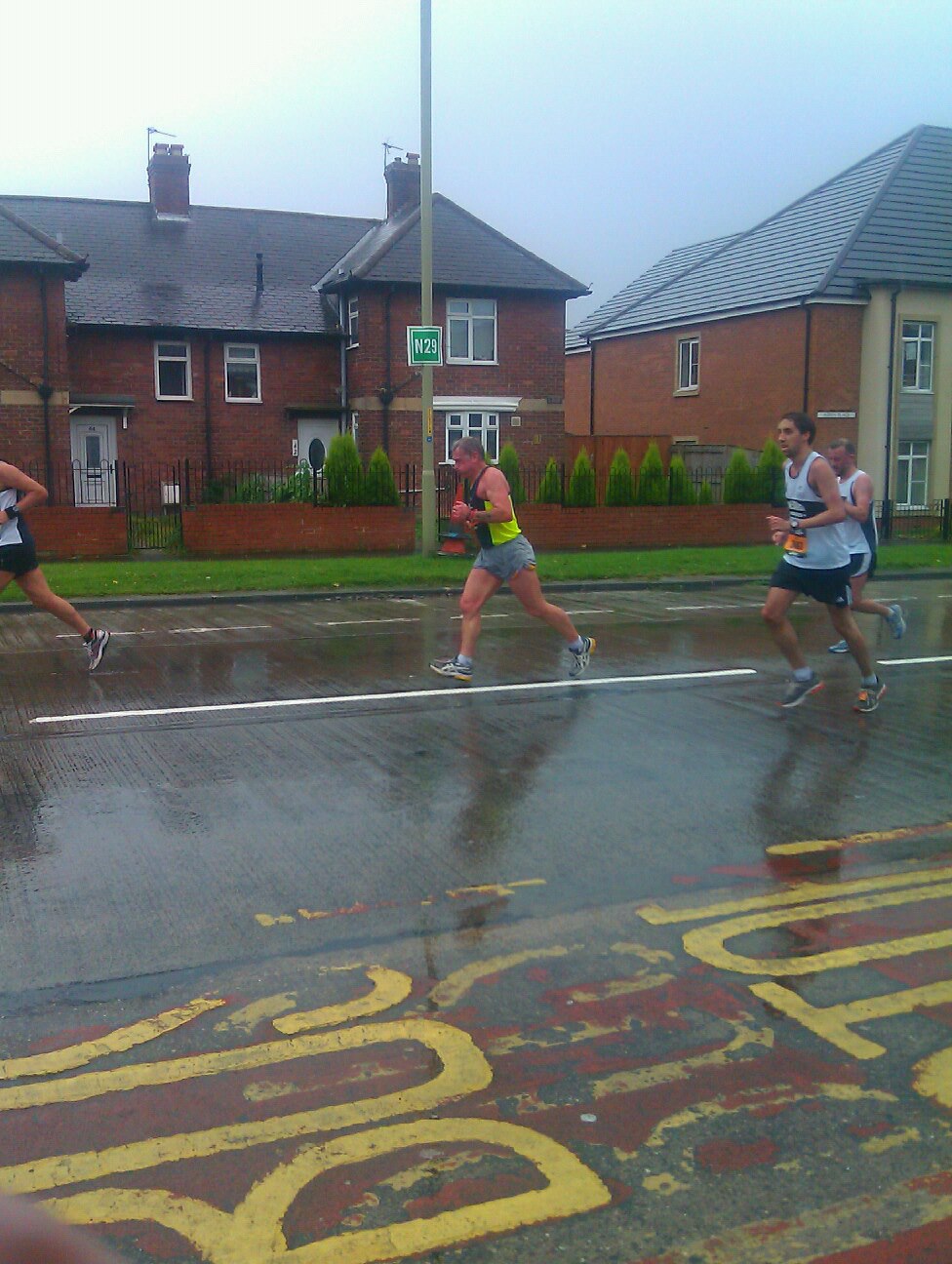 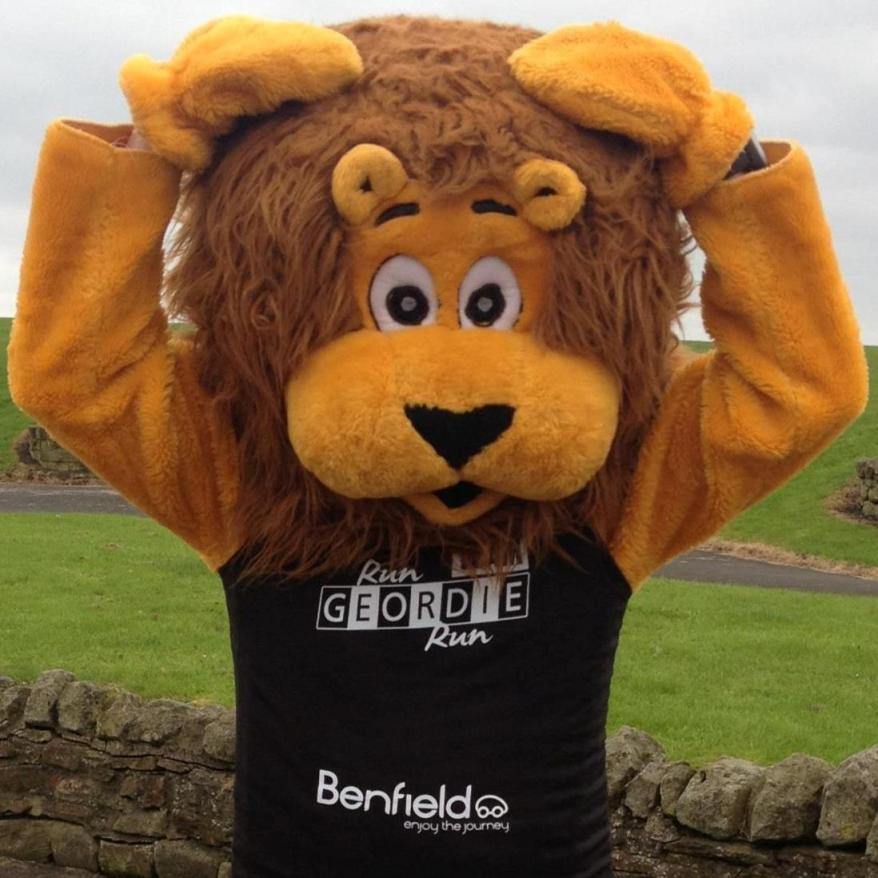 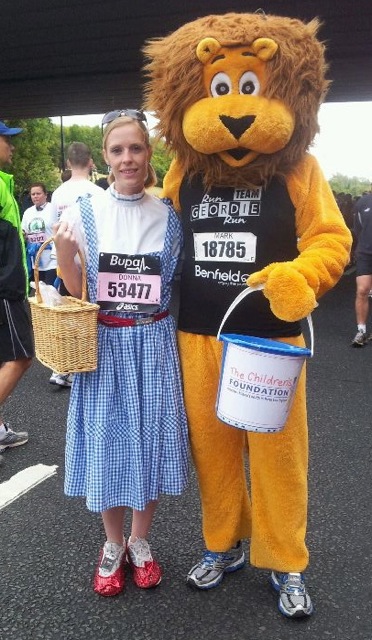 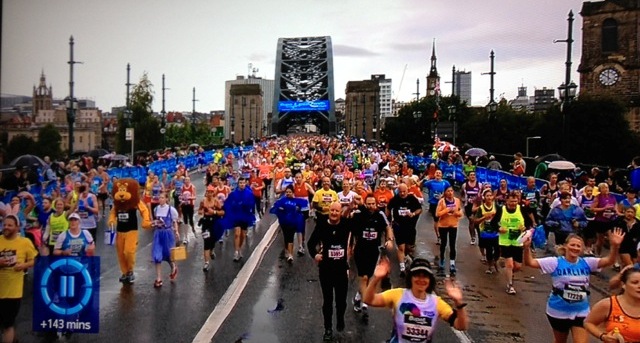 Permanent link to this article: https://www.tynebridgeharriers.com/2012/09/16/great-north-run-2012-memories/