Following the NEHL AGM on Monday, 9th July, please find below a list of provisional fixtures for the forthcoming harrier league season.

Thanks to Start Fitness, who once again will be sponsoring this season’s harrier league campaign. 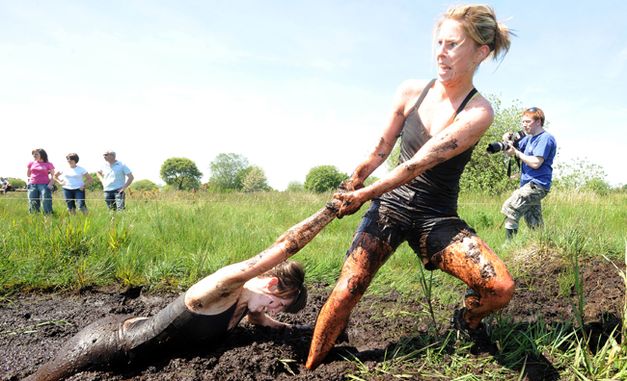 The cross-country race came to a sticky end for some.

Permanent link to this article: https://www.tynebridgeharriers.com/2012/07/10/north-east-harrier-league-fixtures-201213/