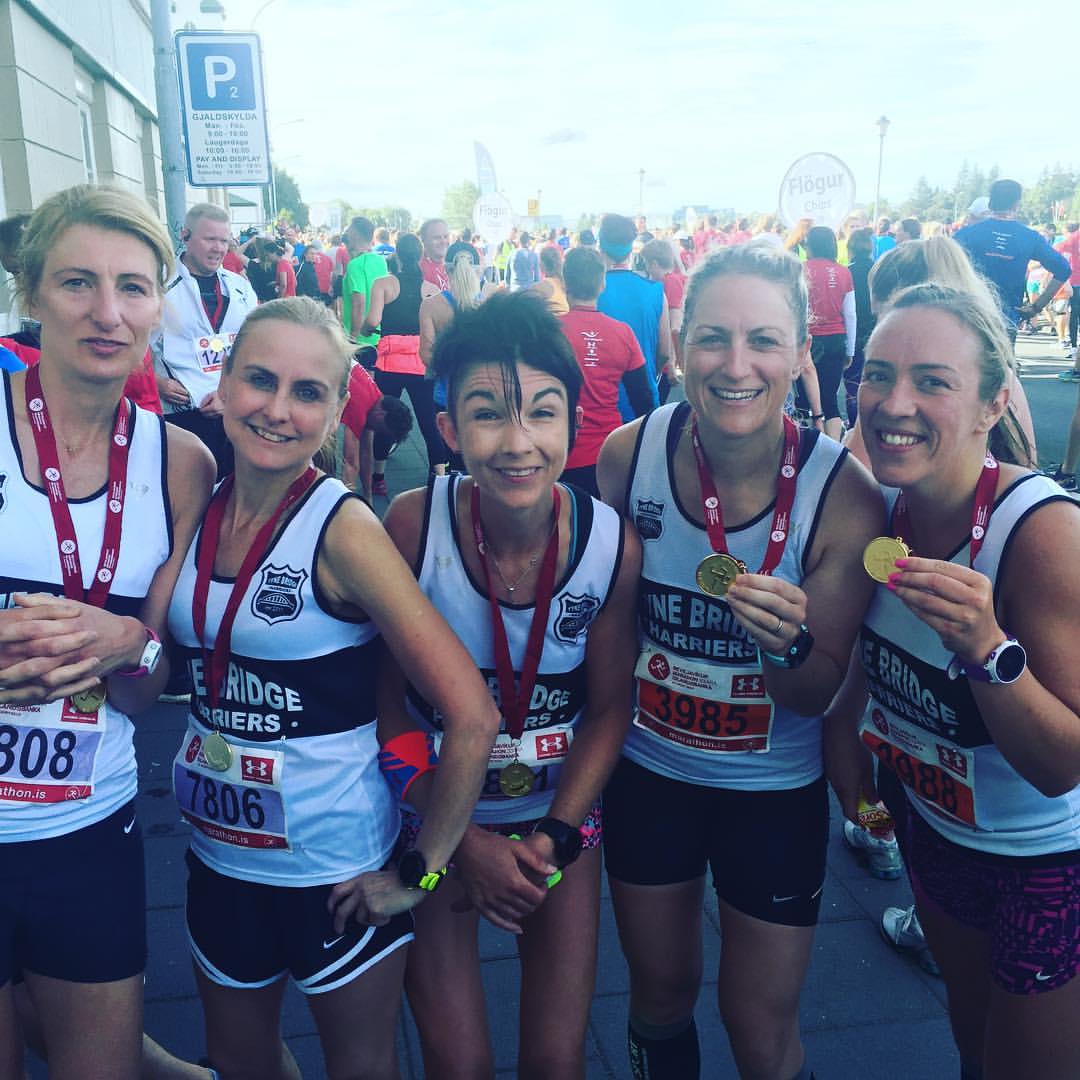 Please get in touch if you’ve took part in an event which isn’t listed, ran a Personal Best (PB) or set a club record. 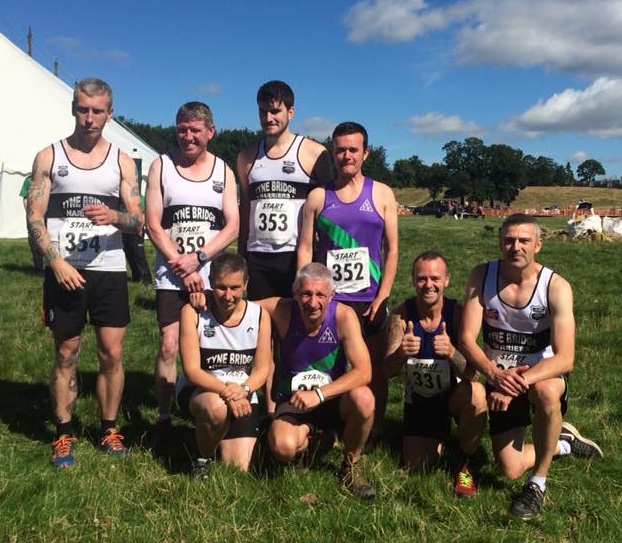 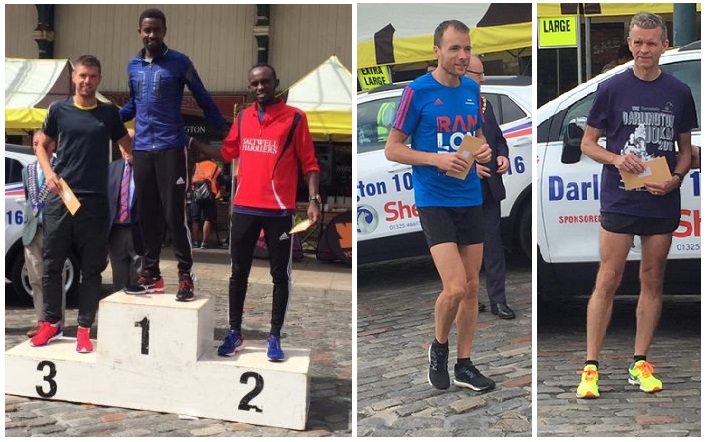 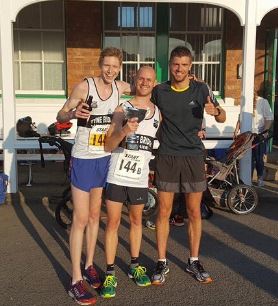 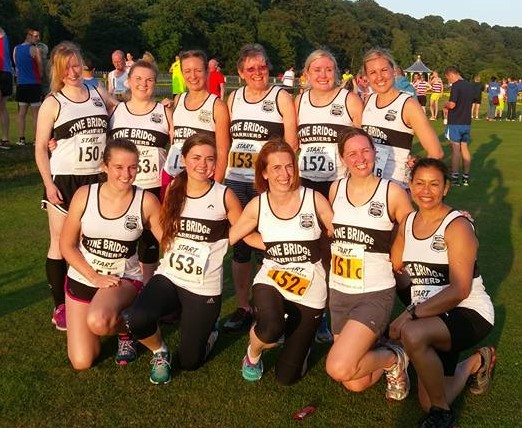 Some of the TBH Ladies 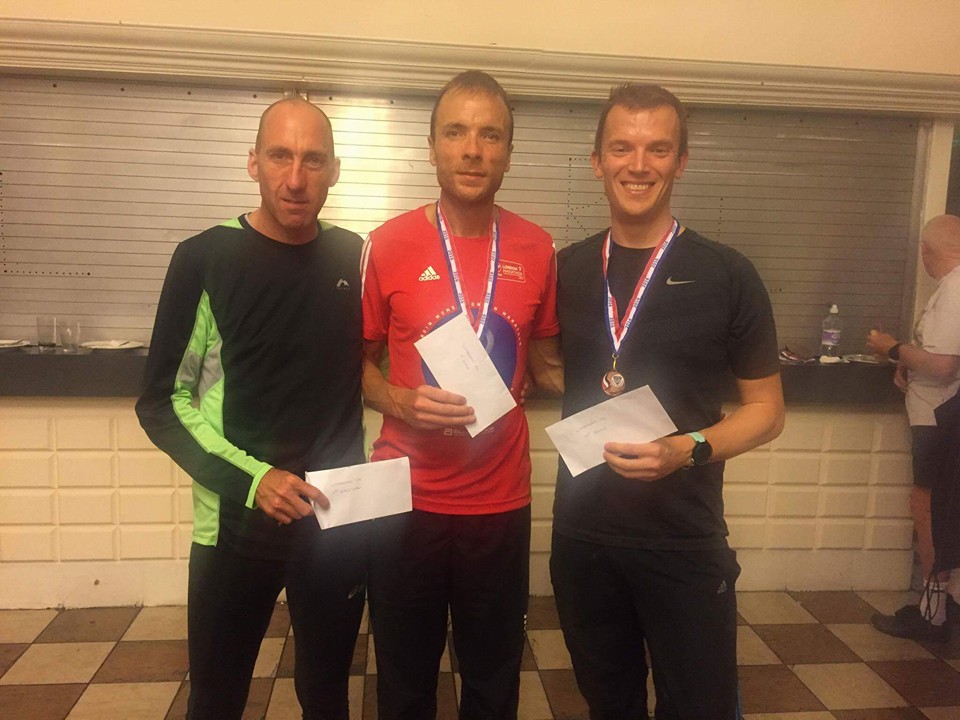 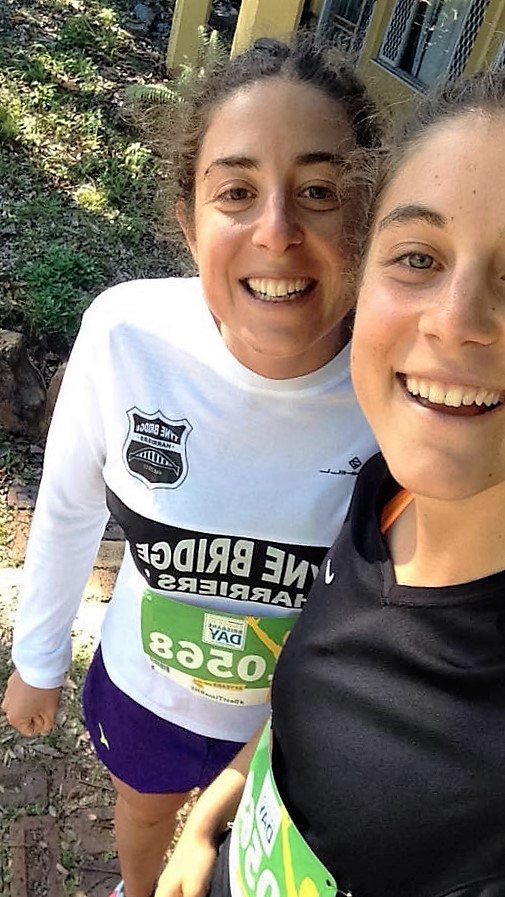 Sara and her sister, Maria 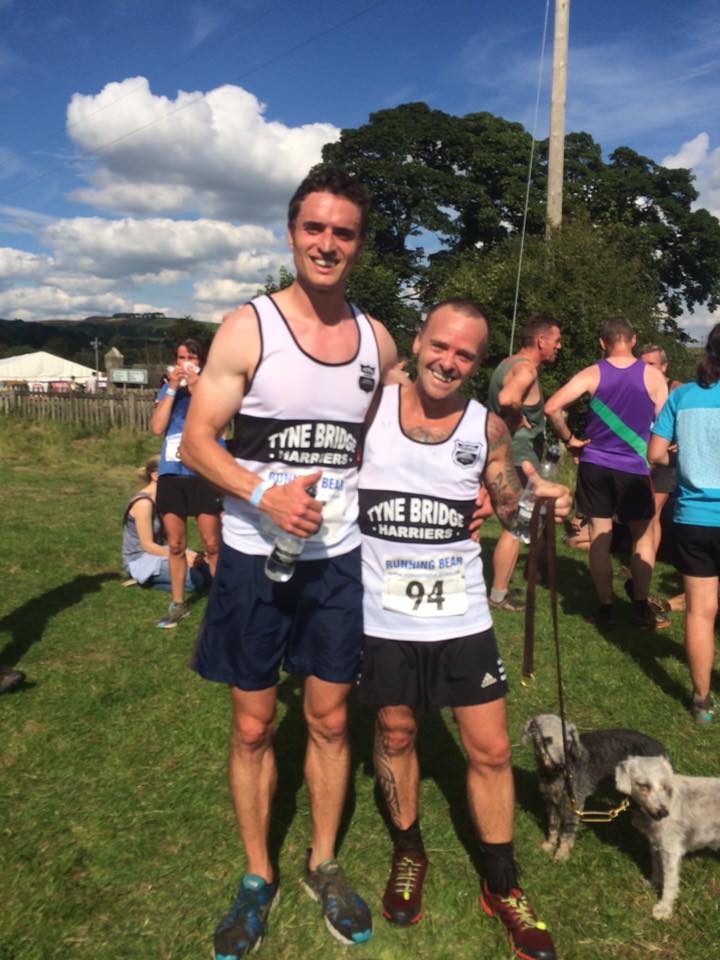 Permanent link to this article: https://www.tynebridgeharriers.com/2016/09/06/results-round-up-august-2016/