I started running when I was 14 for the school cross-country team and my local athletics club, which at the time was down south. Between the ages of 15 – 21 I raced regularly at different distances, up to half marathon distance, but then in my early 20’s I picked up a serious foot injury and completely lost motivation to run, let along race. I did not do any form of running for the next 4 years, and only resumed running again in my late 20’s when I became motivated by my wife who had started running herself to become fitter and healthier.

I ran ‘unattached’ for the next year, competing in local races and improving on all my personal best times, which I had set when I was younger. This encouraged me to follow my wife and join Tyne Bridge Harriers.

Having been in the club for the past 4 years, I’ve come to realise how much the club has brought me on, both as a runner and a person. Training and competing with faster runners each week has allowed me to post personal best times at every distance, from 1 Mile to Half-Marathon, and I have been fortunate to win a few races.

On the back of performing well for the last 2 years, I had been considering how I could give something back to the sport of running, especially seeing first hand the time and effort all the TBH coaches put in at the club. And when I heard Dave Moir was hosting an elite running group on a Monday evening, I decided to go along and help out  to the best of my abilities. Since my first session with the group, I have completed my Leadership in Running Fitness course, led my first warm-up and cool-down at a juniors session and also paced one of the junior runners to a 5K PB (and club record).

My future hopes include progressing onto the Leadership Coaching course and to continue help young runners improve and, more importantly, enjoy this great sport. 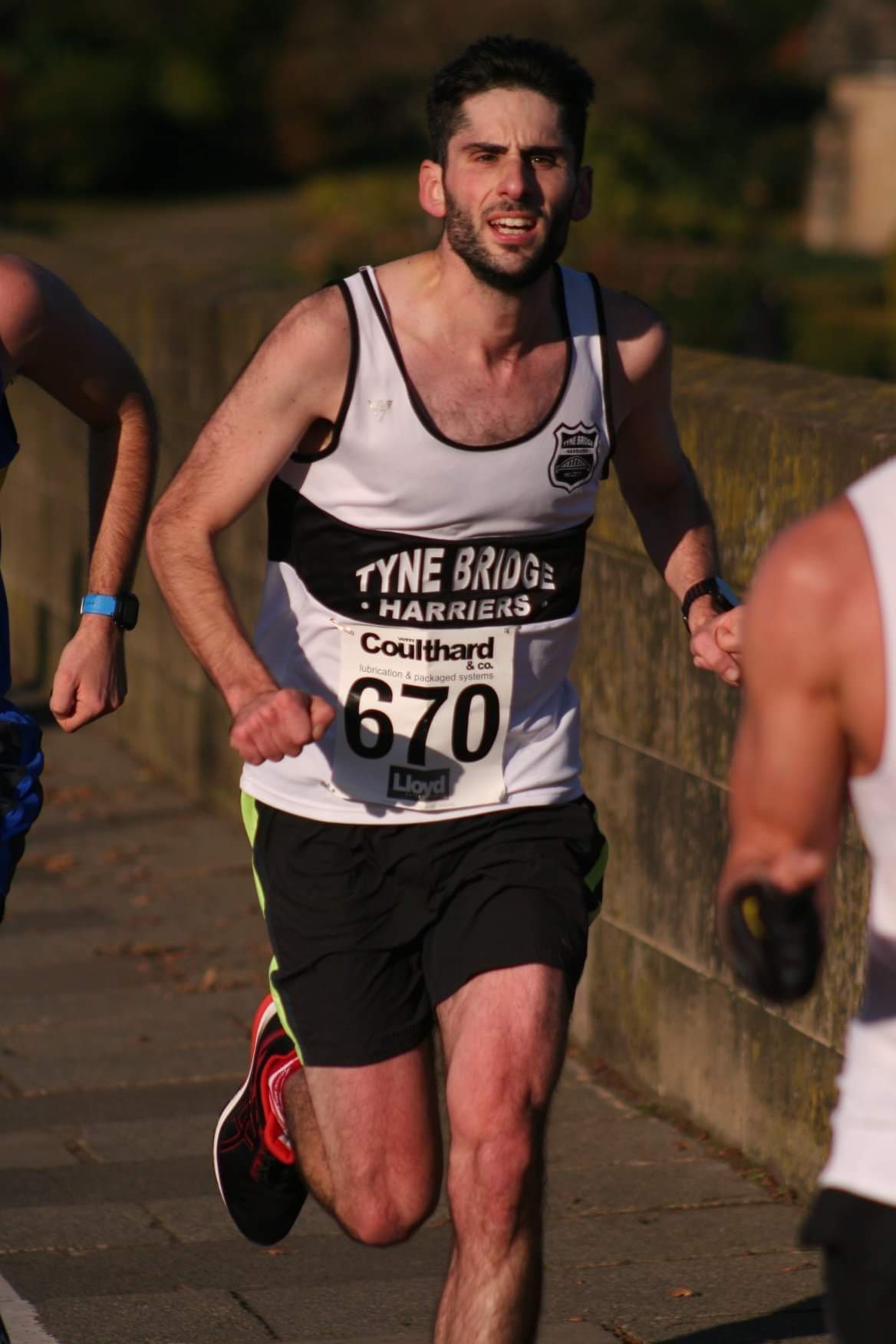 Permanent link to this article: https://www.tynebridgeharriers.com/juniors/junior-coaches/coach-profile-paul-omara/