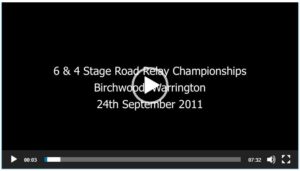 Following the positive response to the ‘beach videos’ posted here a few weeks ago, we have another vintage video to enjoy. Filmed in 2011 at the 6 & 4 Stage Road Relay Championships in Warrington, the video features several current members and all I’ll say is, ‘haven’t they aged well!‘ Full credit to Rob Kirtley …

END_OF_DOCUMENT_TOKEN_TO_BE_REPLACED

Permanent link to this article: https://www.tynebridgeharriers.com/2020/04/30/a-long-time-ago-warrington/ 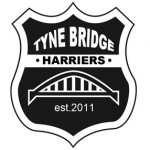 END_OF_DOCUMENT_TOKEN_TO_BE_REPLACED

Permanent link to this article: https://www.tynebridgeharriers.com/2015/07/18/alex-lockwood-runner-profile/