Well despite it being Mothers-day, some carefully crafted words of appreciation, cards and presents, resulted in some good numbers of TBH juniors turning out at Birtley, to take part in the second running of this event.

In the first race we had two girls teams and one boys team with a spare girl and boy running in incomplete teams (which they did without complaint and gave good account of themselves).

Our new signing Harry Snaith finished 6th in the boys race, and handed over to Joe Eggett, who had a strong run handing over to William Adams bringing the boys team in at 11th place. Will Simmons bravely ran the first leg as an incomplete team.

For the girls, we think we had the youngest team in the field with a combined age of just 22, with Zara Bungay, Florence Snaith and Poppy Colver. They finished an excellent 13th beating some much older teams. The other team had Sydney Bungay on first leg running against her younger sister, handing over to Olivia Clark for a storming run to eventually hand over to Ruby Colver who was then running against her younger sister, to bring their team in 12th position. Laura Whitman also ran the first leg as part of an incomplete team, really entering into the spirit of the whole event. 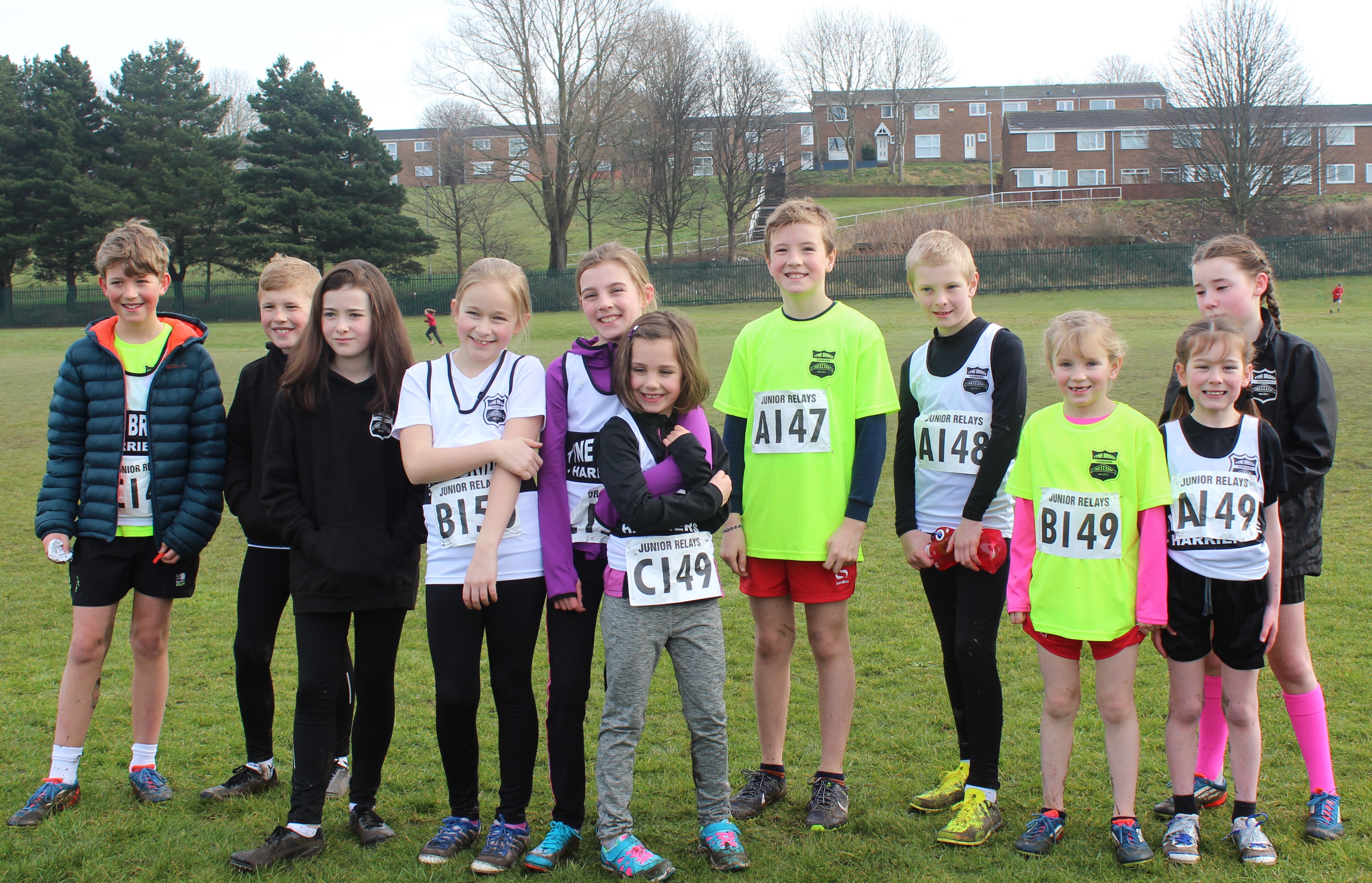 In the second race we had two complete U13 girls teams. The first girl in for us on leg 1 was Imogen Bungay (who had run of the day for me) with Anna Dorman following closely behind. Imogen handed over to Eve Tovey for another strong run, with Anna handing on to Amelia Short, who chased her good friend down to reverse the team positions. Amelia handed onto Hannah Mears who brought their team home in 9th position, with Eve handing over to Amber Maynard who brought her team home in 11th position. 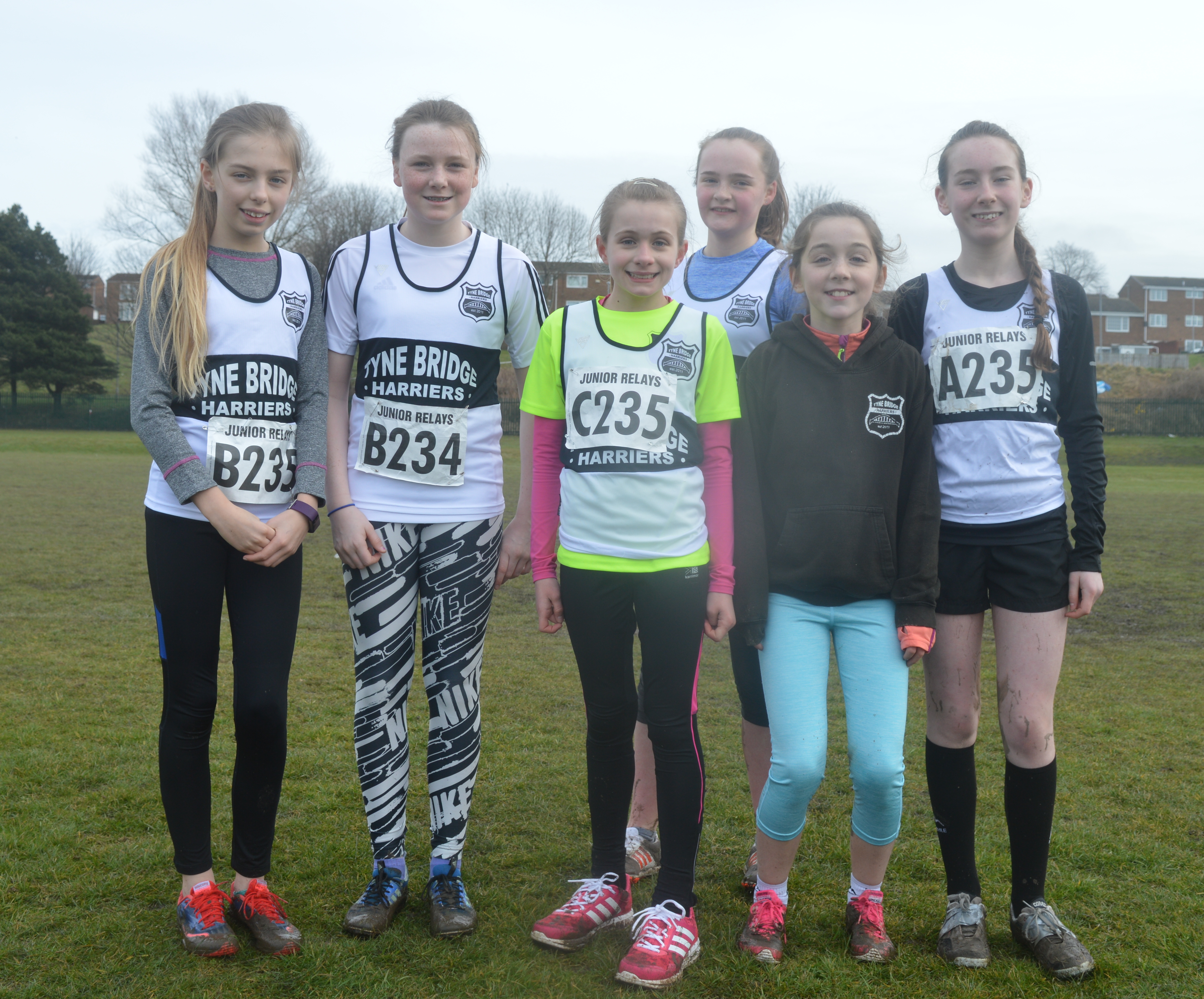 This really is a great event, giving the juniors the chance to try out relays in a very friendly and well run environment.

We attended the first running of this last year, and were pleased to increase the number of TBH taking part significantly this year. We are hoping to have a good turnout at the Elswick Good Friday races, which are run as straight races for juniors before the adult’s relay races, if anyone would like to turn up early to support them.

Permanent link to this article: https://www.tynebridgeharriers.com/juniors/2018-birtley-relays/