Claire Wynarczyk reflects on a special day at Manchester.

Shortly after completing Europe’s biggest 10k at Manchester in May 2016 and achieving a 10k PB (1:19:04- since beaten) Great Run posted a video launching their first half marathon in Manchester on 28th May 2017.

This did appeal to me from the get go however I spent from October 2016-February 2017 (before half entries shut) debating whether to play it safe and do the 10k again or set myself a challenge and do their inaugural half. The challenge was too good to miss and in February I got my entry in quickly before it was full.
Fast forward 3 months later after training, increasing mileage, races, 5K & 10K PB’s along the way 28th May 2017 arrived and it was race day. Of course with my achievements in training I was starting to dream that maybe a sub 3 hour time was possible based on recent times and achievements in races and training, but at the same time feared it wouldn’t be guaranteed anyway I was determined to try my best and see what happened. Given the recent tragic events in Manchester that happened in the week leading up to the race I was determined to do it for Manchester. Very poignant and at one stage this week leading up to the  race there were fears that the race would have to be cancelled, very grateful to the police and security services for giving it the go ahead.
This was my third half marathon in 3 years but the first half that wasn’t the Great North Run – previous PB 3:24:54
Here is the story of the day:
9am start so after an early breakfast I headed to the start assembly area on Portland Street 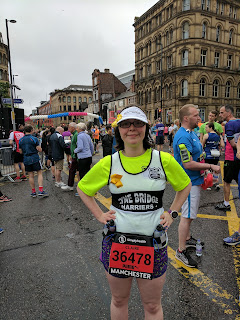 Just a little 28 minutes 01 second PB on 2016 GNR time
The training and progress my club can give me.
Great experience at Great Manchester Half 2017 on the most poignant of weekends to host it. Crowds and supporters were very good found the course a little less tough than GNR anyway but hard to say as I have improved with the club since my last GNR so time will surely tell at GNR 2017. 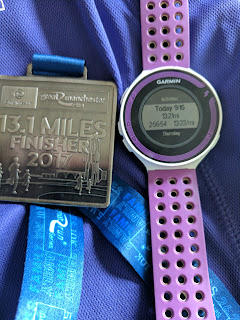 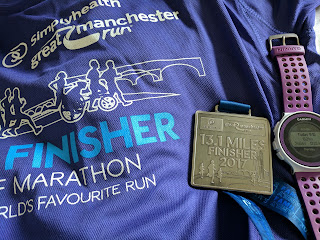 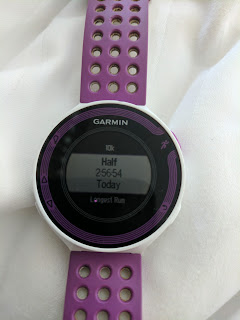 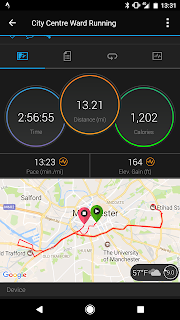 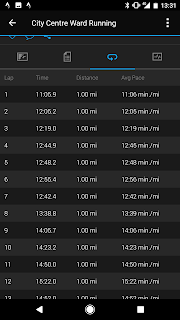 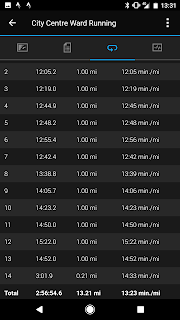 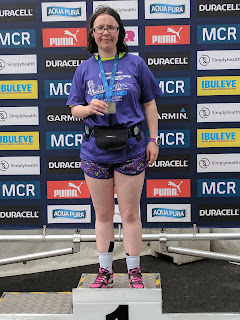 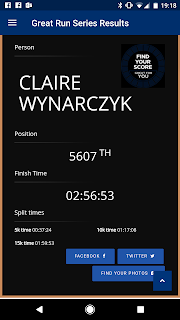 Permanent link to this article: https://www.tynebridgeharriers.com/2017/05/30/great-manchester-half-marathon-race-report/