Congratulations to the TBH Men’s team for continuing their winning run in Division Two of North East Harrier League.

In the third race of the competition, held at a muddy Bedewell Park, Jarrow, the team not only managed to finish 1st in Division Two, but also 4th team overall.

With more and more members being promoted to the faster groups, it is a tremendous achievement to figure so highly in the overall finishing positions.

A special mention to Tony Carter who recorded the 8th fastest time of the day.

It was an equally satisifying day for the Women’s team as well, with steady performances by all the ladies helping them finish 4th team in Division One, and therefore retaining top spot in the league. Well done to all the lasses who turned out to race.

A full set of women’s results can be found here.

Many thanks to Emma Wright for the following photographs (more of which can be seen on the TBH facebook page). 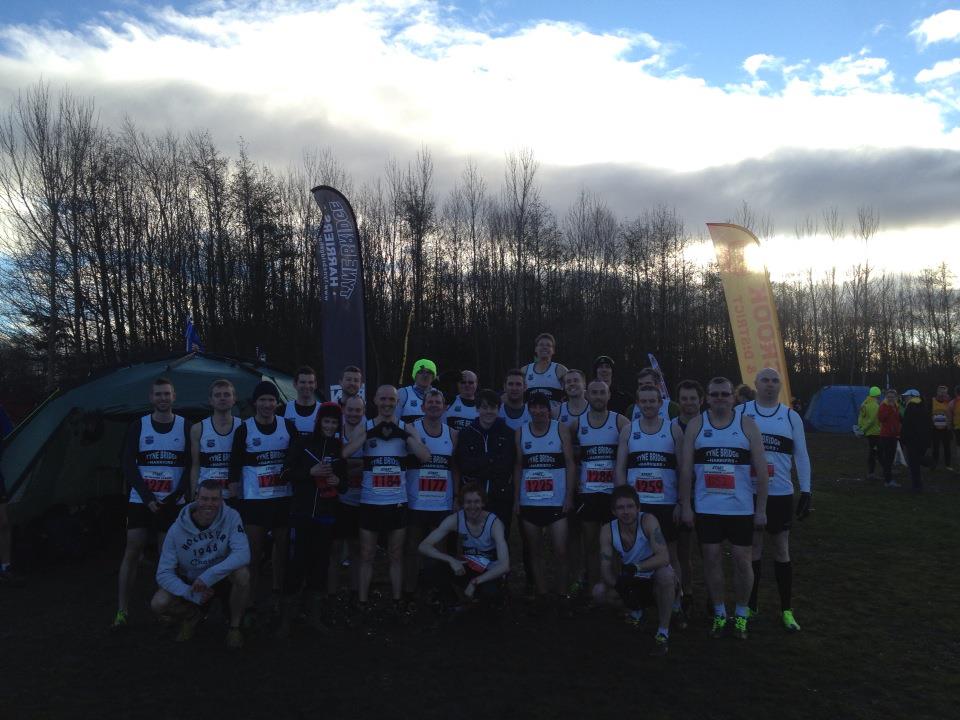 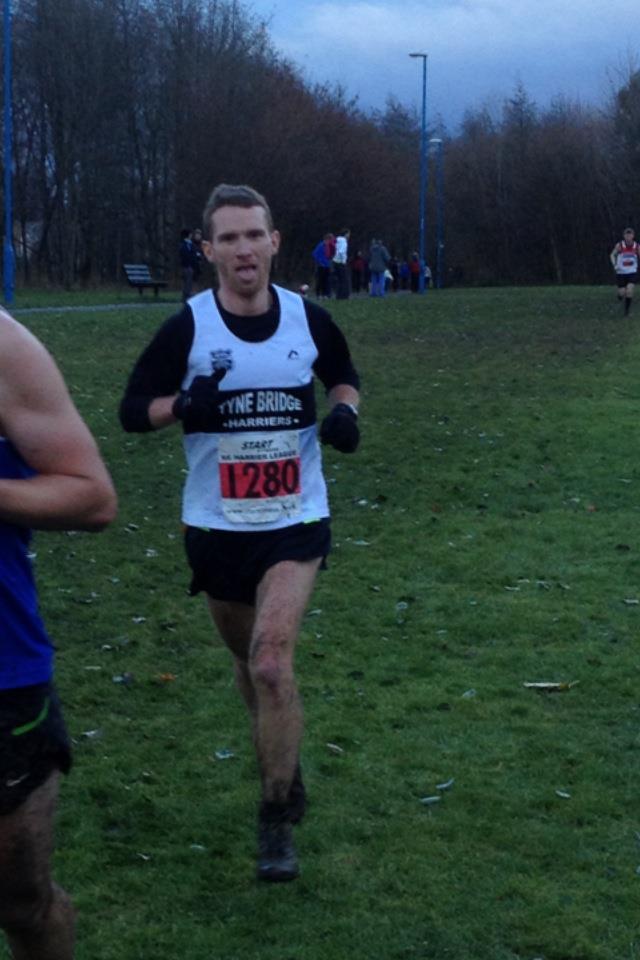 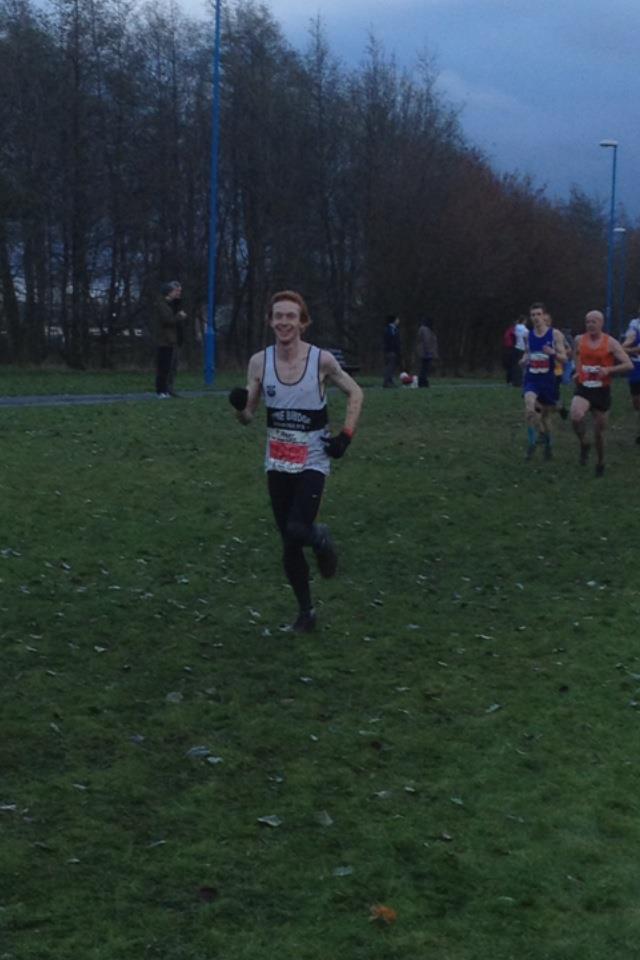 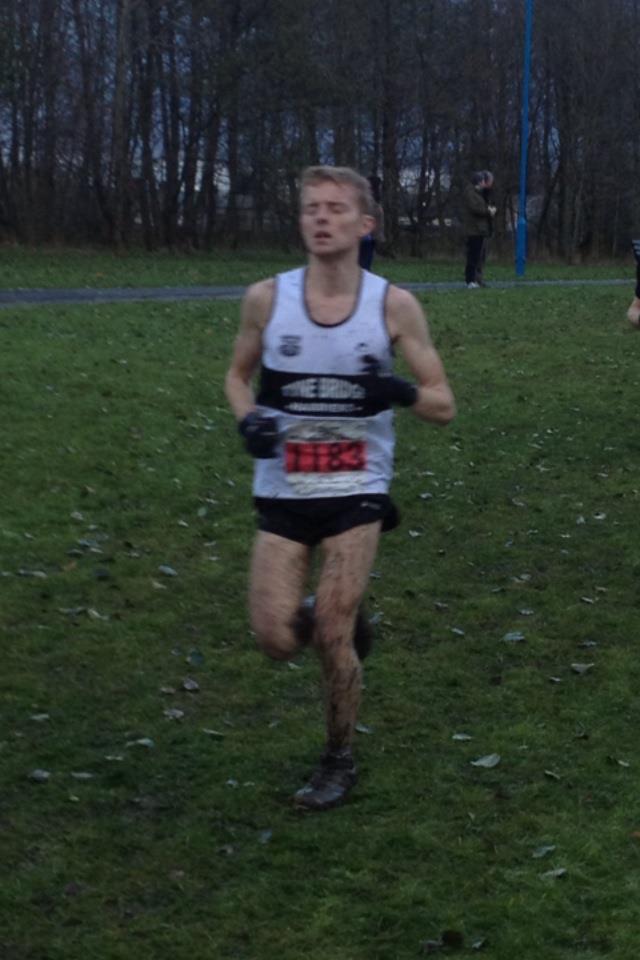 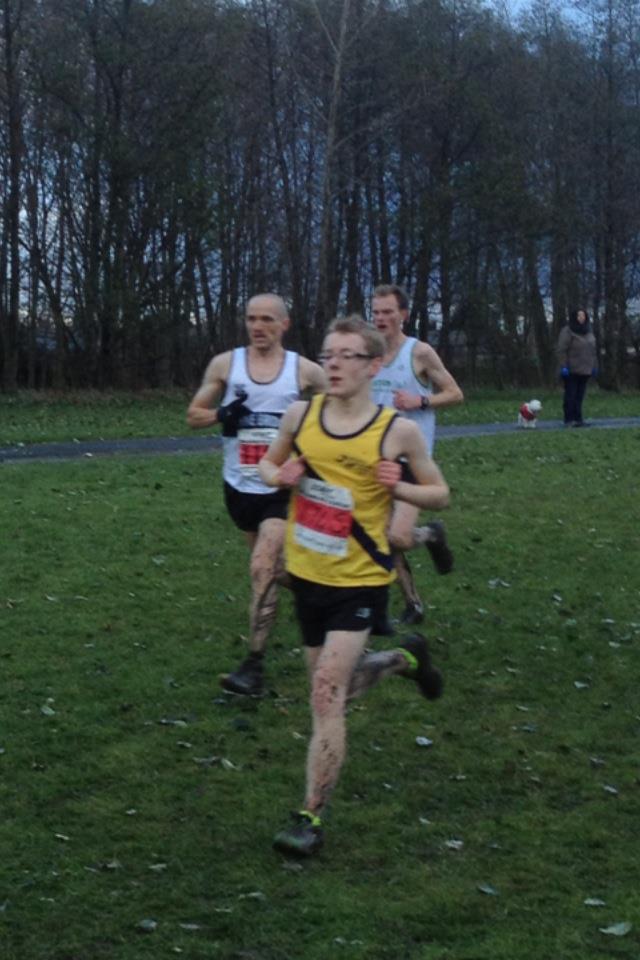 David (out the way lads, I’m coming through) Daniels 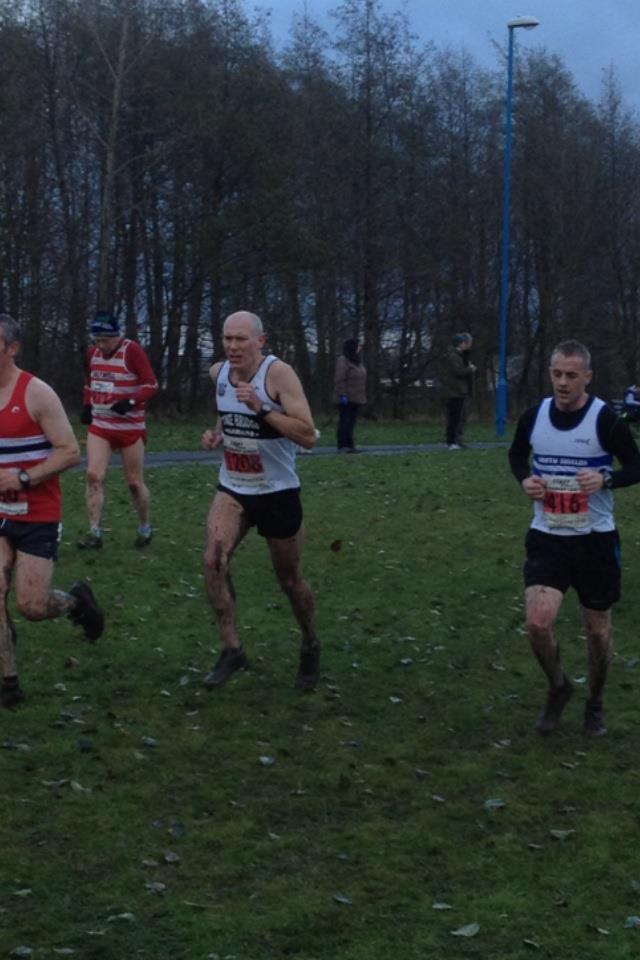 David (storming through the field) Moir 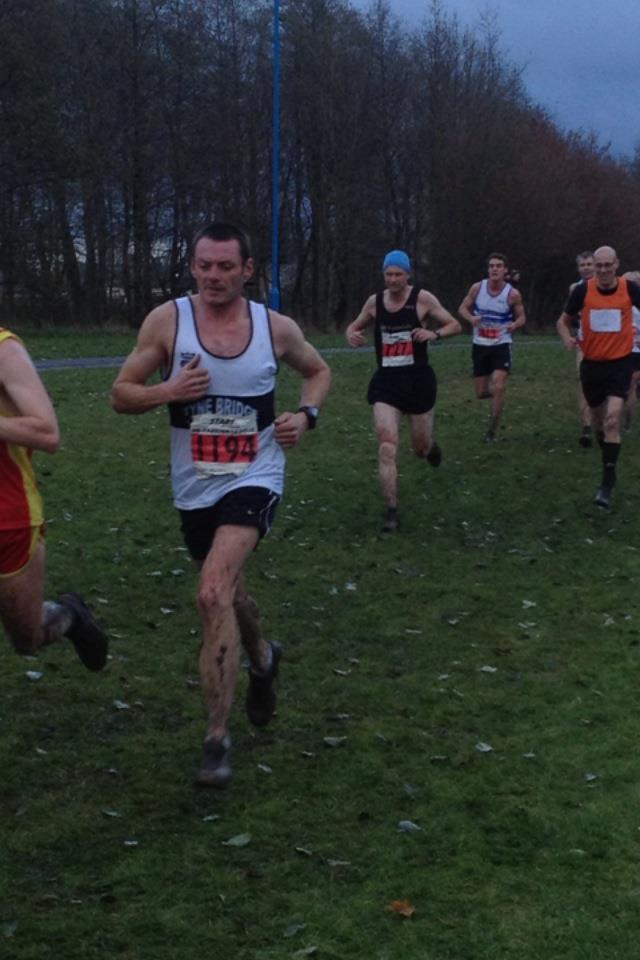 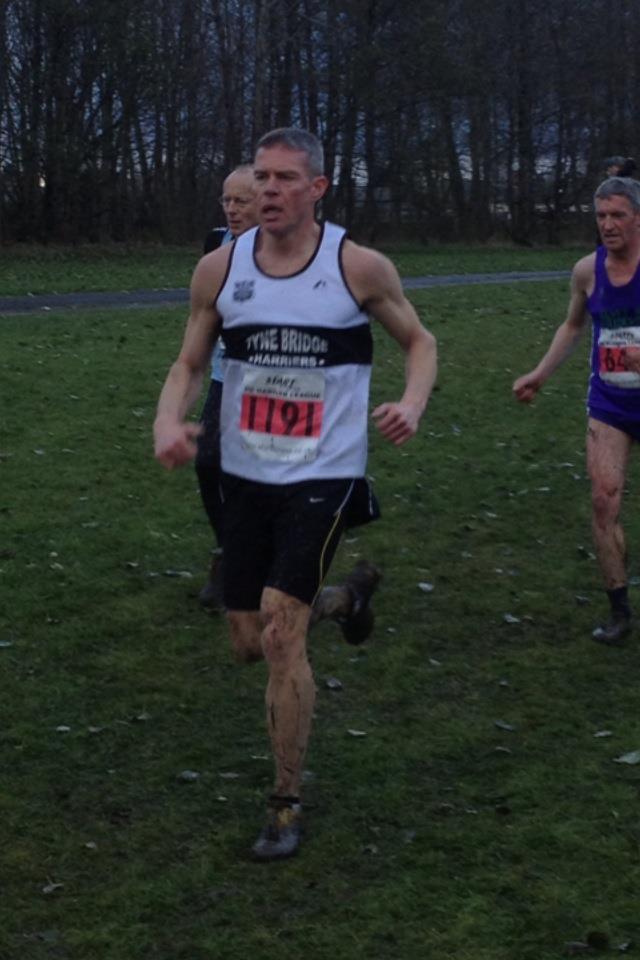 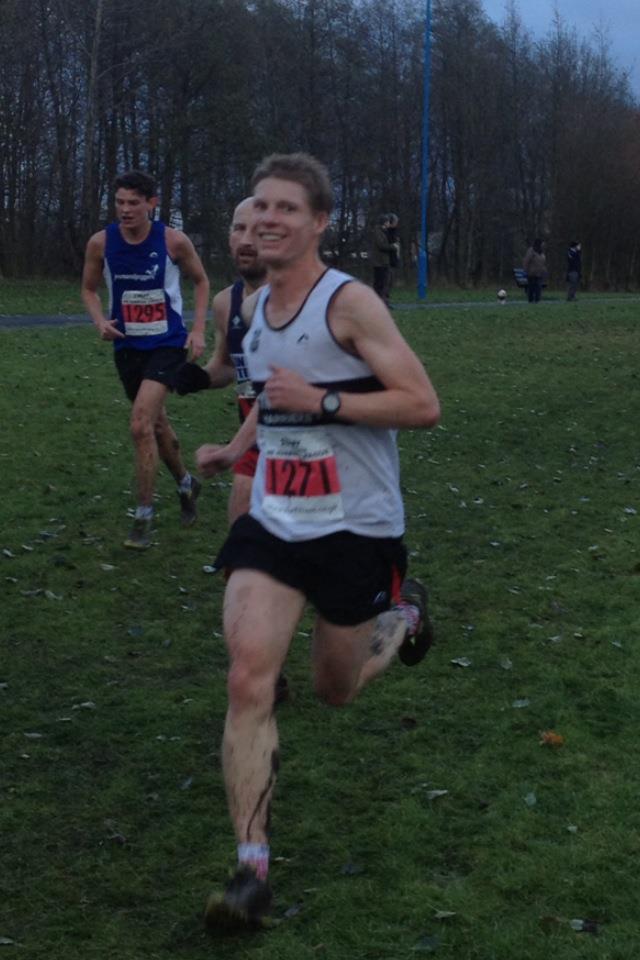 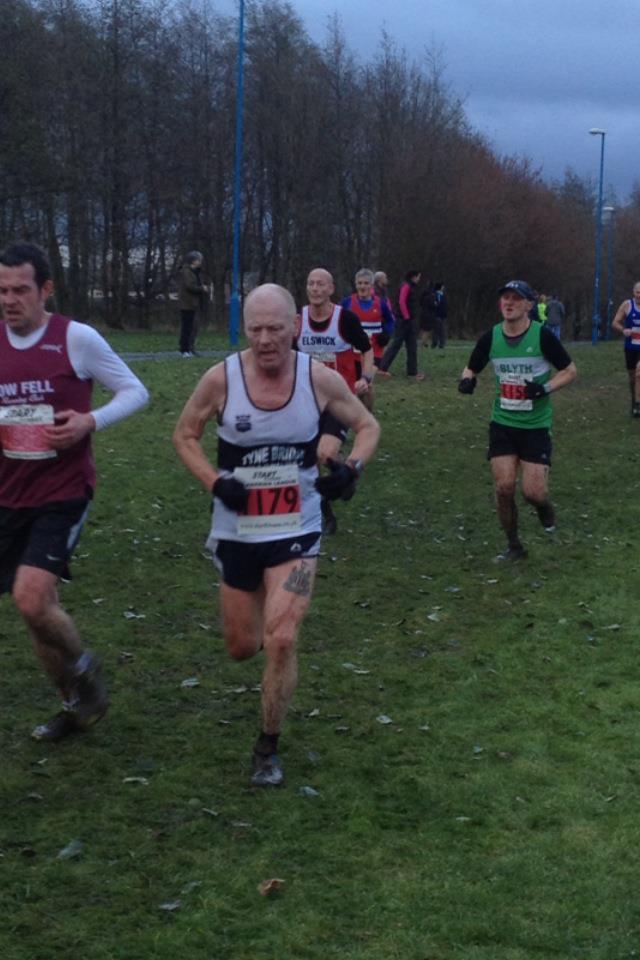 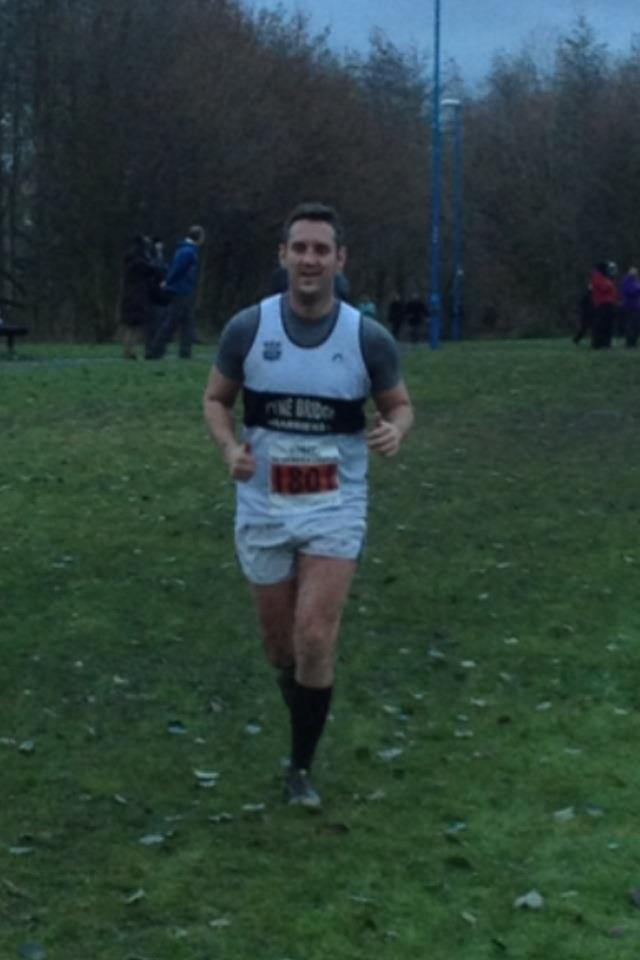 Ryan (thumbs up if you’ re having a great time) Hogben

Permanent link to this article: https://www.tynebridgeharriers.com/2012/12/16/nehl-3-jarrow-results/